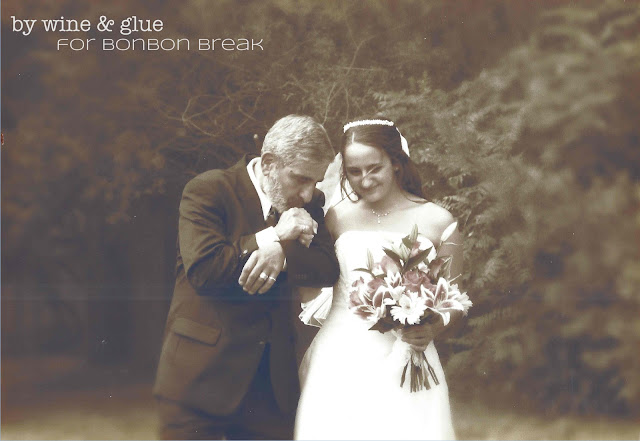 My dad gave me the greatest gift on my wedding day.

I remember standing waiting with him.  My maid of honor had just turned and was heading down the aisle.  Some trees were blocking our view of the guests, and their view of us.

My dad, who despite his hippie ways (seriously, my mom and I had to beg him not to wear Birkenstocks with his suit) had felt strongly about that traditional piece of weddings in which the father walks the bride down the aisle.

He paused, just as we were about to walk down the aisle, turned to me, and said, “You know, you have never been mine to ‘give away.’  You have been on loan to me from, God.  I love you.”

I’m not easily left speechless, but that did it.

And with that, I tried to compose myself as my father walked me down the aisle to “give me away.” 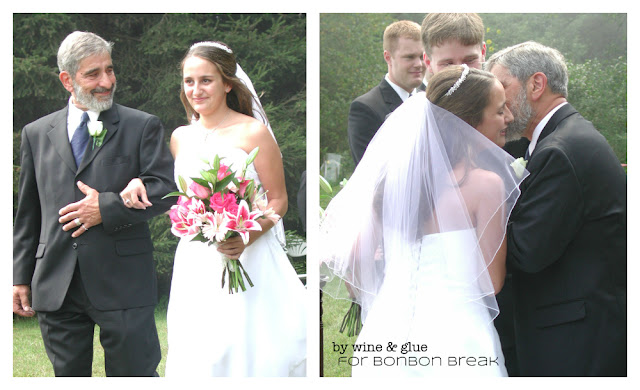 My dad’s words were so full of love, and don’t get me wrong, I got that.  But it wasn’t until I had kids of my own that their meaning really carried some weight. 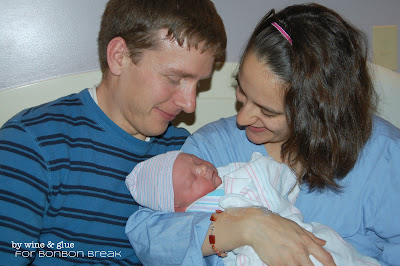 Once Gavin was born, on the one hand I felt this enormous weight of being someone’s mother.  (I couldn’t believe they were really going to just let me leave the hospital with this little baby!)  On the other hand, his life felt so much bigger than just me.  It began to sink in . . . he isn’t mine.

In the almost five years since he was born, there have been plenty of moments when this philosophy was a relief.  I mean, when the kids are throwing a huge tantrum about not being able to watch another episode of their favorite TV show, and they are crying as though someone has just tortured them, you do kind of look at your child as an alien and wonder how they made their way into your life.

But here’s the catch.

You have to adopt this philosophy when they are being the most amazing little soul you’ve ever met too. 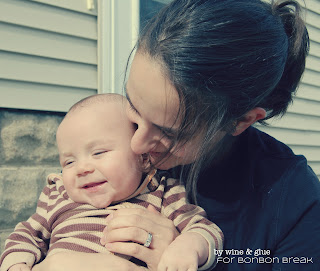 When people look at Gavin in admiration and tell me what a good job I’ve done with him, how smart, kind, empathic, and funny he is, I tell people that he is his own little person.  After all, if I’m not going to take credit for the earth shattering cries that come after I tell him that he cannot, in fact, have a corn dog for the 17th meal in a row, then how can I take credit when he decides all on his own to make a thank you card for someone who did something nice for him?

Food for thought?  Or a tough pill to swallow? 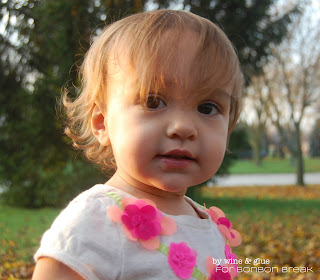 I think for some parents, taking credit for their children’s pleasant (or less than pleasant) demeanor is a parachute.  It’s a way to keep them accountable for good parenting.  But shouldn’t we just do our best as parents without being invested in the results?  Because we aren’t talking about a project here that will become an end product, like building a house, cooking a meal, or sewing a dress.  We are talking about another life.  And we can do our absolute best, and they can still as a twenty year old decide they want to move to New York and become an actor.

I mean, that’s what happened to my dad.

My dad, who gifted me with this philosophy that has guided me in my parenting had to really put his money where his mouth was when my brother decided, after graduating from college to move to New York and pursue something completely unrelated to his degree.  Acting.

And I think my dad struggled.  (Incidentally, as a sister, I am super jealous of the wandering path that my brother took.)

Now.  I know what you’re thinking.  I have an almost five year old, and a one year old.  And it’s true, I could tout this philosophy of parenting my entire life and then when Quinn is 18 and decides to marry her high school sweetheart, get pregnant right away, and not go to college I might have a coronary.  But my hope is that that doesn’t happen if that should happen, I remain supportive of her and don’t take it as a personal slap in the face to my parenting.  Like I have failed because she is making a choice that I wouldn’t personally make.

Because while I am eternally grateful for my children, they aren’t gifts.  They are amazing little souls that I get the pleasure of watching over.  For a time.

ABOUT LISA: Lisa, from Wine & Glue, prides herself on being a wannabe of every kind. Chief on her wannabe lists are chef, baker, seamstress, party planner, and photographer. Well, maybe not a wannabe of every kind. She is a very real mom to two crazy and wonderful little monkies. Check out her wild wannabe adventures at Wine & Glue or follow along on Facebook, Twitter or Pinterest.

This piece was written by Lisa Longley of Wine & Glue for Bonbon Break Media, LLC.