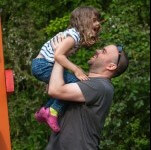 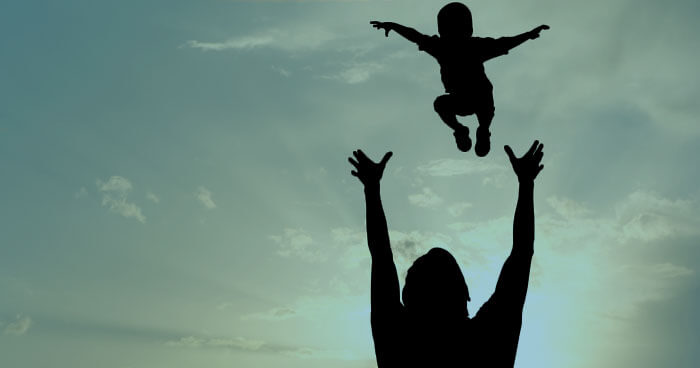 All too often dads are tarred with a brush that paints them as incompetent, lazy, selfish and in many ways useless. Perhaps it is time to break the dad stereotype. I hope I have in some way already started with my post on not babysitting your own kids, but there is much more we can do and it starts with you (where’s the pointing finger when you need it).

Dads, I’m talking to you.

I recently read a post on the Dad Network by a dad who was talking about his inability to dress his children properly and offering advice to other dads.

While the advice was great and might help out dads who do struggle with this (creating a way to break the stereotype), there were parts of the post and in the comments that made me mad. Not at the writer, but at the mums mentioned who roll their eyes or do not allow their partner to dress their kids.

The mums in these cases are perpetuating the stereotype that dads cannot look after kids properly. One thing I’m sure they do not realize is that they are creating future dads who will not be able to dress kids and future mums who will not allow the dads to be involved.

Children pick these things up!

It is the same on TV, in films and in advertisements. More and more, the men in these “entertainment” pieces are incompetent with kids.  They are unable to shop or cook and generally come across as a waste of space. They portray us all as Al Bundy from Married with Children or Homer Simpson.

Imagine if women were portrayed this way? They would rightly be in an uproar.

So what can we do?

Firstly, it is time for us “good” dads to make a stand. We need to pull up those of us letting our side down. If we hear dads saying they are “babysitting,” tell them they aren’t.  If you see mums complaining that their kids’ dads are useless and don’t help out, then remind them that it is as much down to them to change as it is the “bad” dad.

Secondly, when we see advertisements or portrayals in the media that paint us as rubbish figures in our child’s lives, then we need to speak up! We need to take a hold of our gender’s appearance as women have over the last 100 years or so.  We need to demand that we will not put up with being treated like jokes.

Fortunately things can change. Take a look at this Cheerios advertisement from the US – finally someone has realized that treating dads in a positive way will sell just as well as treating us like idiots.

Enjoying Life As It Happens by Tamara Camera Blog

Ashley Beolens is a father to three awesome kids (15, 11 & 5), two boys and one girl. He's an IT worker by profession and an award-winning photographer, writer, blogger and all round wildlife enthusiast the rest of the time. He's usually found either under a pile of kids or out photographing nature.
Next Article