5 Parenting Tips I Learned from Camp 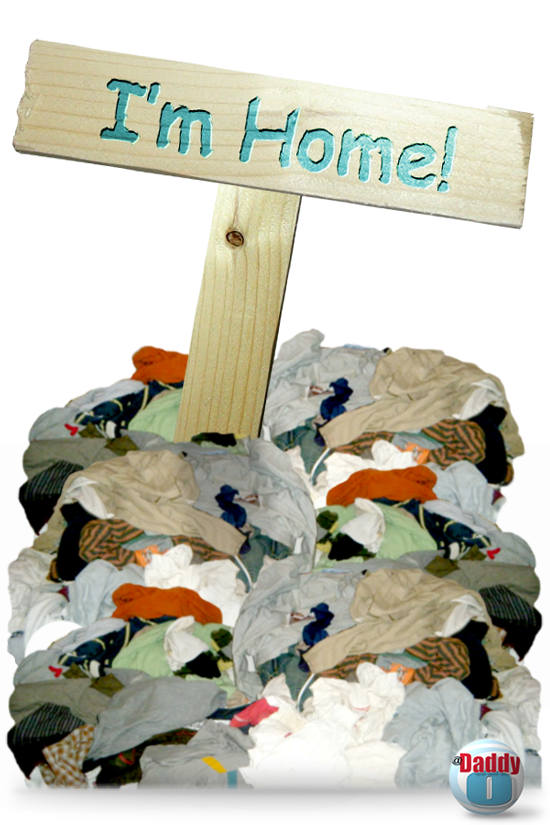 She’s back from camp!!

Aside from the dreaded stomach bug, my daughter returned from sleep away safe camp and sound…as predicted by many.

Neither Angela nor I had ever gone to camp longer than a week, so it was quite a learning experience for us all.

On the drive home, through the pouring rain, we got an earful of entertaining stories peppered with clever pseudonyms, sleep deprivation and drama in high gear. But three hours later, we tucked her into her lonely bed around midnight with little regret. We were happy that we made the decision to send her.

Before I nodded off, five lessons from my daughter’s 1st camp experience stood out:

What valuable (or chuckle worthy) parenting gems have you taken away pre- or post- camp? Have any of them altered your parenting moving forward? I’m a rookie here, so I could use the help.