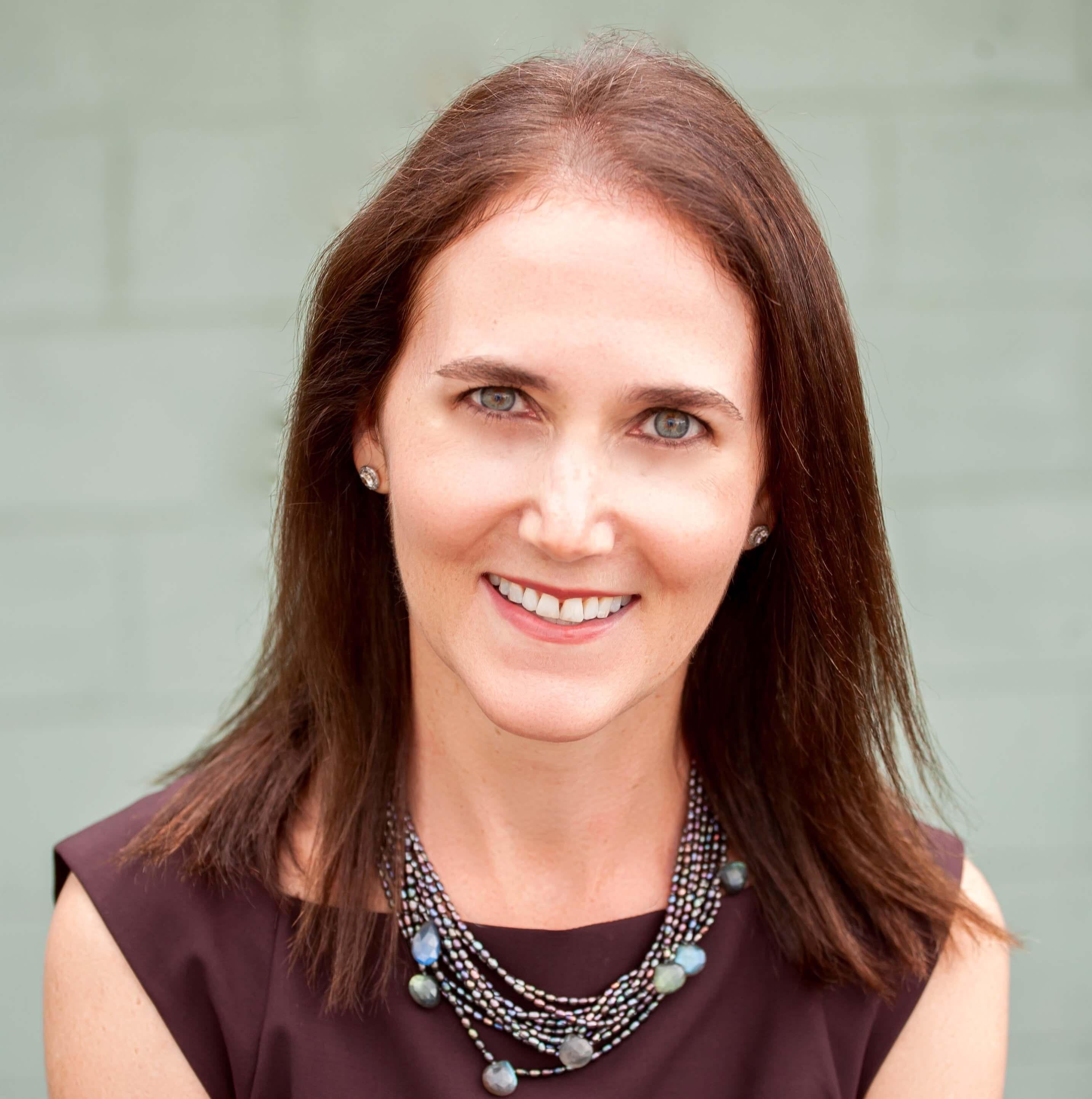 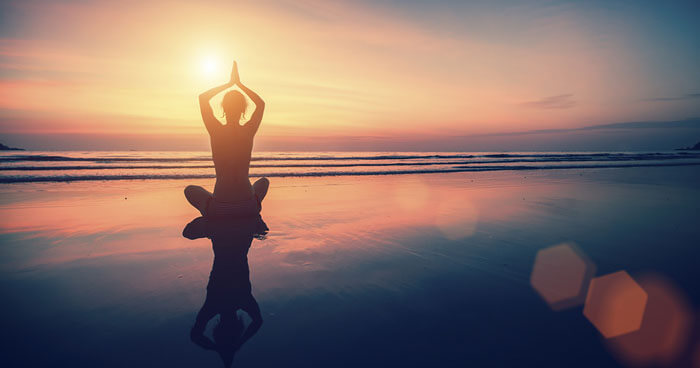 I found meditation at a Japanese Buddhist Zen Center in Crestone, Colorado during a one-week yoga retreat. I had struggled with incorporating successful meditation into my daily life for several months, but for some reason, this retreat broke through. Maybe it was because the procedures were laid out so clearly up front. Since many of the attendees were new to meditation, the head monk gave a short talk on meditation the first night. He demonstrated how to sit, how to hold your hands and gave us three simple rules to follow.

3.  Don’t invite your thoughts to tea.

Simple right? Not so much. Each rule, while simple in and of itself, encompasses an entire philosophy. Brilliant.

This one is fairly straightforward — sit in the meditation posture, breathe deeply and evenly and do not move. This means do not get up, fidget, change position, fix your hair, fix your outfit, adjust your bra, or anything similar. You are, however, able to sneeze, snort, cough, etc., as needed, and most of the monks at the Zen Center did just that at every meditation.

When I first heard this one, it sounded redundant with the first rule, but it is not. Don’t scratch means do not react. If you have an itch, (which you definitely will, especially as a beginner, when meditating for 20 minutes), notice it, but do not immediately scratch it. In other words, acknowledge the itch, but don’t react to it right away.

You might be surprised how often the itch dissipates on its own. This also applies to pain in your legs, hands, feet, hair in your face, and other physical discomforts. Once you have noticed it and given it a chance to subside on its own, if the pain/ discomfort/ annoyance becomes too much to bear, you may move efficiently into a new position, but then return to the meditation.

The hope is that over time, you can translate this behavior to the small annoyances of daily life. Someone cuts you off in traffic, notice it, but don’t react immediately by getting angry and unleashing a volley of curses. Your boss sends you a scathing email, acknowledge it, but don’t write something back in the heat of the moment. This doesn’t mean you cannot thoughtfully respond once you have had time to think it through.

This rule means don’t allow your thoughts to take over your mind during meditation. Instead, try to clear your mind and focus on simply breathing and sitting and being. This is a tough one, especially when you are new. I still spend much of my meditation time drifting into thought, but once I realize it, I acknowledge it and remind myself to refocus on my breathing.

Some days are better than others, but what I have come to realize is that this is part of the process. The act of noticing and bringing yourself back to focus is the point. It is the meditation. When you notice thoughts invading your mind during meditation, it doesn’t mean you are doing it “wrong,” it just means you are doing it.

The hope, again, is that you can begin to do this in your daily life. The more you can stay focused on your current activity rather than being distracted by every crazy thought that goes through your mind, the more enjoyment you will take from everyday life.

If you are at lunch with a friend, stay focused on him or her at that moment, rather than worrying about the emails you haven’t yet read or the meeting you have later in the day. When in Bikram Yoga class, stay focused on the dialogue and your body rather than pondering your to-do list for the rest of the day.

Now that you know the rules, will you give meditation a try? I have been meditating 20 minutes each day since I returned from the retreat, and I love it. I feel calmer, less reactive and more peaceful. I hope I can keep it up. 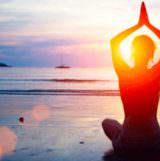 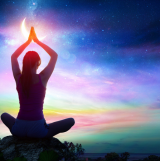 Shari Eberts is a hearing health advocate, writer and avid Bikram yogi. She has been practicing Bikram Yoga regularly since 2010 and it has changed her life! She became so inspired, she started a Bikram Yoga blog to discuss her experiences both on and off the mat.
Next Article