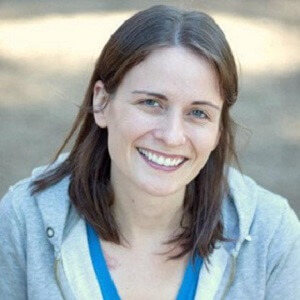 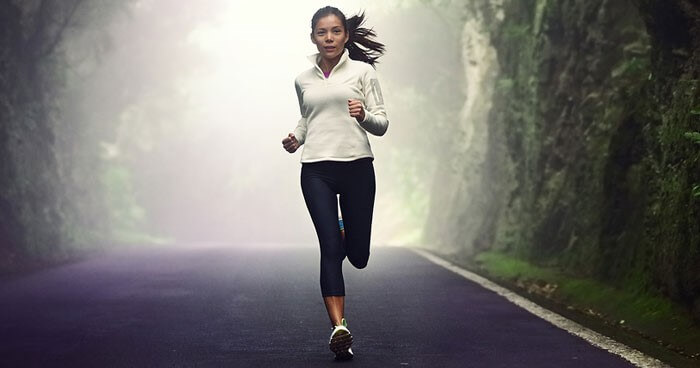 On the surface, running and parenting may seem like they have little in common. Running is often done alone, usually requires shoes, and rarely involves being pooped on – at least not by a third party. But look a little closer, and the two actually have quite a bit in common.

Ali Wilkinson lives in Portland, Oregon with her husband and three small children. She runs to avoid completely losing her mind. So far this plan is having moderate success. Her writing has appeared on Scary Mommy, The Mid and Sweatpants and Coffee, among others. She writes about trash-talking preschoolers, her messy house and parenting at runknitlove.
Next Article