10 Reasons I Know Your Kid Isn’t Your First 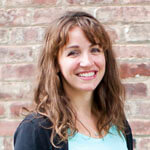 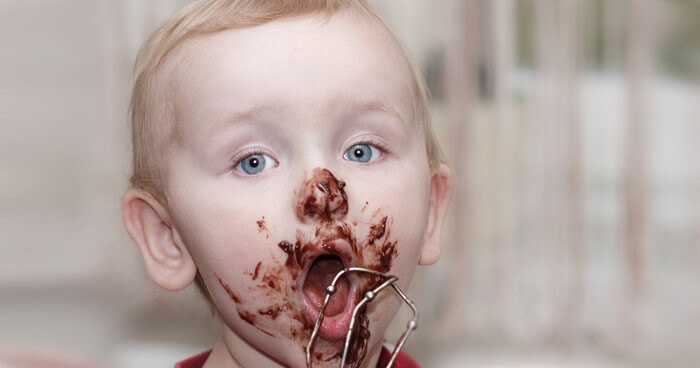 Anyone who tells you they weren’t terrified when they became a parent is a liar. New parents are freshmen, stepping into a whole new world with trepidation and wide eyes and seemingly heightened senses. Every new sound is a potential catastrophe. Every sudden movement, a threat. Instead of wandering the halls searching for your first class, you find yourself wandering the aisles of the grocery store wondering what you were there for in the first place.

It’s a whole new world, but, like most things, the first rule to being able to survive it is to remember not to take yourself too seriously. To help you, I’m going to make fun of you—while simultaneously making fun of those of us who are slightly more seasoned at this whole parenting thing.

10 Reasons I Know Your Kid Isn’t Your First

1. I’m allowed to hold it – without hovering or extensive safety precautions being put into place in case I (an obviously incompetent person) drop it or fail to cradle its head at the appropriate angle.

2. When the little booger drops her binky, momma wipes it off on her pants and plugs it back in her mouth. No rigorous sanitization process or wringing of hands while stressing over the baby’s survival.

3. He’s eating a dusty cracker off of the floor instead of a homemade, organic green bean, potato and kale puree.

4. When he face plants while crawling and resurfaces with carpet fibers and hair in his mouth, you shrug it off while pulling out what he hasn’t swallowed. Instead of fearing for his health and safety, you see it as an immunity builder and added fiber to help his constipation.

5. When she cries, you immediately attach her to the boob. There are no worried glances at the clock to make sure you’re within the doctor-mandated feeding zone.

6. Under no circumstances do you encourage her to walk until she has hit at least the twelve month mark. Ain’t nobody got time for a mobile mini-human with no regard for their own safety.

7. When he sneezes, you don’t immediately swoop in to cocoon him with three of the warmest blankets in your house while simultaneously getting your trigger finger ready to speed dial the pediatrician. Instead, you swipe the hair off his face and (if nothing else is within arm’s reach) you clean up the snot with the inside of his onesie.

8. There is no meticulous nightly bath with attention paid to each and every crease and fold. Instead, the little guy gets dunked in the sink when you try to remember the last time he was bathed, and can’t quite pinpoint the day.

9. You are not obsessed with her sleep cycle and whether or not you have failed as a mother when she is not sleeping consistently (or at all). There is no excessive reading, hand wringing and interruption of your own sleep patterns while you think all day and night about hers. Instead, you avoid the Sleep Question and default back to number five.

10. There are no printed pictures of her. While her older sibling has Facebook albums dedicated to each and every month of the first year of her life, and there are pictures of her plastered all over the house, this baby is shown off with grainy iPhone photos.

Jen is a writer and the mom of two girls who are just as talkative as she is. She writes about motherhood, healthy living, girl bosses, and squeal-worthy finds on her blog Cuddles and Chaos. She also laughs loudly, eats a lot of chocolate, and thoroughly enjoys proving her husband wrong.
Next Article