Why I’m Afraid to Read “Go Set a Watchman” 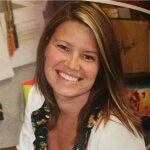 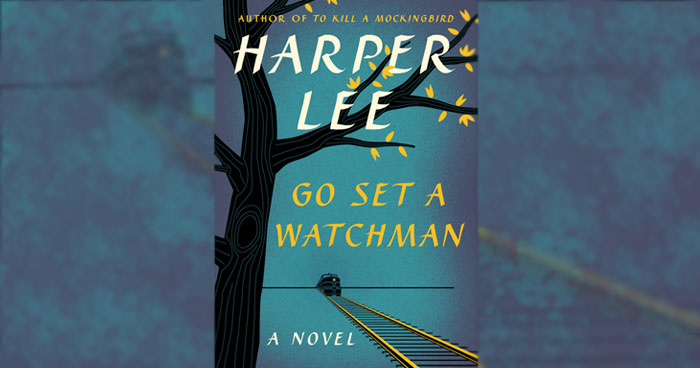 To say that To Kill a Mockingbird

is my favorite work of literature in the free world is a gross understatement. Mockingbird literally directed the course of my life. When I sat, at fifteen, in my county high school English class in a small Tennessee town and openly cried in front of my classmates as we finished the novel, I knew then that I would become a teacher, just so I could share this beautiful gift I’d been given.

I did, in fact, become a high school English teacher a few years later, and I fought like hell to be the one who taught Harper Lee’s masterpiece to every kid I could find. It was one of the great joys of my career, to see one of my students get it. Lee’s language, her characters, her setting, her story…my students fell in love like I did.

Even while standing in front of my students, my Pavlovian response is to cry every time I read certain parts of this novel. I cry during Tom Robinson’s testimony, I cry at his verdict and when the African Americans in the gallery stand as Atticus exits. I cry when the children find soap dolls in the knothole of the tree and when mean old Mr. Radley cements the knothole… because even though I know what’s coming later, I tense in terror that this time, this time, Boo Radley might not make it in time to save the children.

When I became a mother, the words swam on the page through my tears as Atticus Finch said, “Thank you for my children, Arthur,” and Scout walked Boo home, and looked out at the world from his front porch to see things how he might’ve seen them and stand in his shoes.

To Kill a Mockingbird is no small matter to me, and it is with trepidation that I will pick up my reserved copy of Go Set a Watchman

from the local bookstore on Tuesday, July 14.

I reluctantly read the first chapter of Watchman, released on the Internet a few days ago, and a wave of panic washed over me. This changes everything. Jean Louise grew up. What the hell could’ve possibly happened to Jem? Can I bear reading that Atticus is seventy-two and growing more feeble from rheumatoid arthritis by the day?

I have loved Mockingbird for over twenty years. I’ve let its lessons and images permeate my mind as I navigated daily interaction with people . . . Is this person an Atticus or a Bob Ewell? But in my mind, they never grew older. After watching the 1962 film version when Gregory Peck became Atticus Finch and adorable tomboy Mary Badham would always be Scout, the world of Maycomb, Alabama just . . . stopped.

And now, 55 years later, the world of Maycomb continues. On Tuesday, Watchman will hit the stands, and Scout will grow up and navigate a marriage proposal from a man we never saw as a boy in Mockingbird. Jem . . . is dead? And Atticus, the indomitable Atticus Finch with the unshakable moral compass, is not in good shape.

I’m not sure I can handle it. Watchman might sit on my nightstand for a while until I can get used to its existence. Or I might not be able to stand the suspense and chew through it in the first night. All I do know is that the world of Harper Lee, a year in 1930’s Maycomb, Alabama that I thought would never start up again, has done so. I hope so badly that Watchman will be a worthy sequel to the greatest novel of all time.

This post was written by Carrie Tinsley exclusively for BonBon Break Media, LLC.

Top Summer Reads to Hide on Your E-Reader