Teaching Kids to Sit with Uncertainty 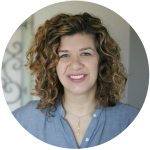 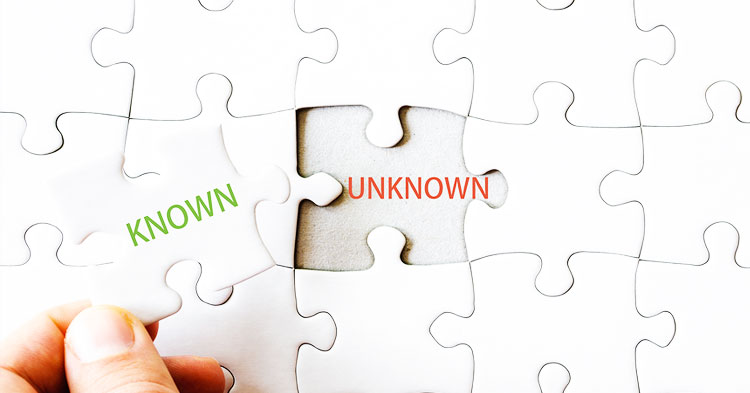 “What do you think?” I asked my 6-year-old. “Would you rather play soccer or baseball this fall? Or maybe take a break?”

I had to laugh at the finality with which he delivered his answer – so confident! – and at these mature words from the mouth of my kindergartner. Although I’m not so sure he is really using this week to reflect on his options, he is starting to grasp an important lesson: it’s okay to sit with uncertainty. It’s okay to say, “I’m not sure,” and to let thoughts and emotions swirl until they eventually settle (more or less) and point us in the right direction.

My little guy is a sensitive, emotional kid. In the past year, there has been more than one occasion when, in the midst of a meltdown, I asked him what he needed or what we could do to make things better, and his response was a distraught, “I don’t know!!!” To which I eventually started to reply, “That’s okay. Let’s just sit here. We’ll figure it out.” Somehow, having permission not to know calmed him. It gave him space to breathe. And within a few minutes he usually came up with something – he needed a hug; he wanted to go play outside instead of inside; he could use this LEGO piece instead of that LEGO piece.

This idea that we don’t need to have everything figured out Right This Second gets lost sometimes in our immediate-gratification, quick-to-judge, fast-paced culture. We so often see difficult emotions as a problem to fix, rather than something to experience and learn from. It’s just as true for adults as it is for kids – maybe more true for adults since our kids are just learning what we teach them.

Sitting with uncertainty is a muscle we have to exercise. It’s difficult if we’re out of practice. But lately, I’ve been realizing what a difference it makes. It lets us respond thoughtfully and deliberately, instead of jumping to action before we’ve had a chance to really process. It’s something I’ve been doing more and more in the past months, as I’ve gotten more involved in my community and found myself mediating some tense situations. “Let me think about this,” I find myself saying… a lot! And then I run errands or go for a walk or take a shower, maybe talk it through with my husband until I eventually figure out what to do.

In the wake of the deaths of Alton Sterling and Philando Castile and the Dallas police officers, I see the need for us to give uncertainty its due. I’ve found myself overwhelmed by the enormity and the gravity of what is happening, by the fact that there is no easy fix, no matter how desperately we want one. It shines a light on just how messy and complicated life is, full of humanity and imperfection, ego and good intentions.

More than once these past few days I’ve found myself wanting to stick my head in the sand and sing la-la-la when someone shares an idea contrary to what I believe to be true. A valid argument that doesn’t fit with my position? It rattles me. It makes me…uncertain. And that uncertainty doesn’t feel good when our emotions flood us and what we want is a clear solution. That uncertainty is scary and unsettling and there is an urge to just make it go away.

But one thing I am sure of is that allowing space for that uncertainty is what can bring us together. Not having all of the answers is what allows us to listen and learn from one another and be open to new possibilities. Can we say:

I don’t have all the answers. Let’s sit here together. Let’s hurt and rage and cry together.

I don’t understand as well as I thought I did. I’ll just listen. Maybe that will help me figure this out.

Let’s look at this problem, this overwhelming problem, from all angles and let it rattle around in our brains. There are answers somewhere…if we can let ourselves be uncertain first.

This post was syndicated with expressed permission from Ellie C.

A self-described optimist and people-person who is passionate about issues of social justice, Ellie shares inspiration for happy parenting and mixed race families at www.MusingMomma.com. She has a Ph.D. in clinical psychology and counseled children and families for several years before changing paths to spend more time with her family. She lives in Pennsylvania with her husband, two sons (ages 6 and 9), and a very rambunctious puppy.
Next Article