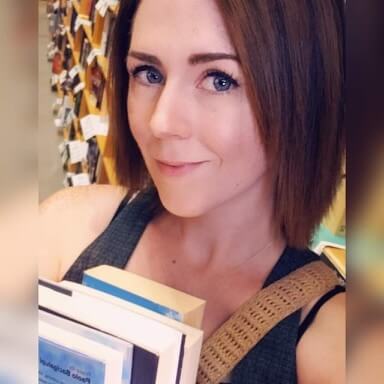 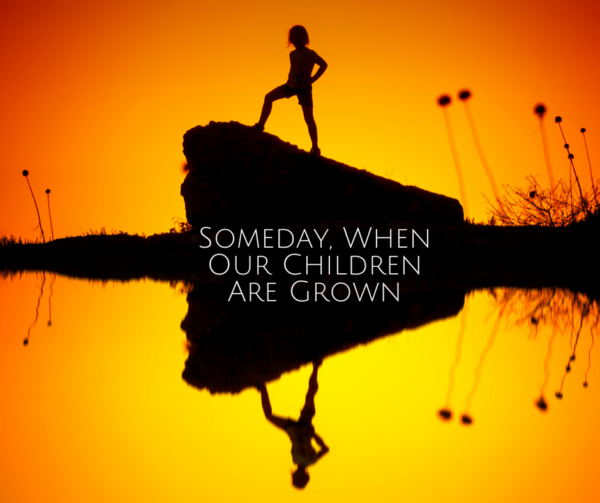 Someday, when our children are grown, they will look back on their childhood in awe.

They are living in a crazy time…
🖤 They battle the onslaught of social media, exploitation, and technology addiction.
🖤 They fear and prepare for the threat of school shootings and violence.
🖤 They isolate away to fight a pandemic and protect those who are vulnerable.
🖤 They face the potential of hate crimes, against their skin color, religion, orientation.
🖤 They might be unaware but are affected daily by the floundering economy, stock market, political wars and celebrity upheavals.
🖤 They see the ever-climbing temptations and all too easy access to drugs, alcohol, vaping, who knows what else.
🖤 They feel the effects of pollution, the loss of nature, the change of the environment.
🖤 They experience this world that is changing faster than ever around them, and they are just trying to keep up.

Yes, it’s a crazy time. Yes, we worry about our children. Yes, we are doing everything we can to give them their childhoods while still preparing them for the world. And it’s working. Look at your child. See all the things they ARE, right now.

Someday, when they are the strongest and most rounded and best-educated adult generation this world has ever had, they will look back on their childhoods. They will see the things they faced and they will see the things they ARE. They will thank us, either in word or deed, for the sacrifices and lessons and changes we made and gave, to them. For them. Because of them.

Be strong, parents and teachers and support systems. Be strong and brave and empathic and shine on…just like they are. ♥️♥️♥️

Find Jenni on Instagram @jennimerrittwriting or on her blog.