Screw You, Autism by Our Stroke of Luck 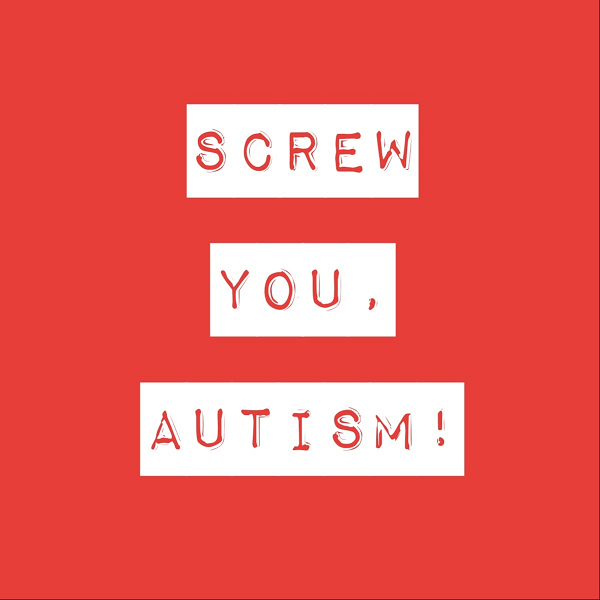 If I heard the word “low” one more time to describe my son’s cognition, his potential, the outlook for his future – I was going to scream. I balled my hands into fists and dug my nails into my palms to release some of the mounting tension I was feeling.

This was the moment, I could sense it coming – I waited for the doctor to say that word, that magical word that would crush me… “Autism.”

Instead of saying “Why him, Autism?”, I said “Screw you, Autism”.

ABOUT JAMIE: Jamie Krug is a writer, wife, and stay-at-home-mom with a full-time job as the CMO (Chief Medical Officer) of her family. Her work has been featured on the Huffington Post where she is a regular contributor, as well as AOL, Dot Complicated, and Time To Play magazine. She has also been published as a contributor in the nonfiction anthology The HerStories Project. She is mother to an inquisitive daughter named Parker and the mischievous-grinned Owen. Her blog, Our Stroke of Luck, tells the story of her family’s day-to-day struggles and triumphs in the wake of the devastating and still largely misunderstood rare diagnosis her son received at birth. She prides (embarrasses?) herself by stating out loud what other mothers may feel but wouldn’t dare say…