No Weigh: Say No to Weigh-Ins at School 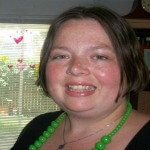 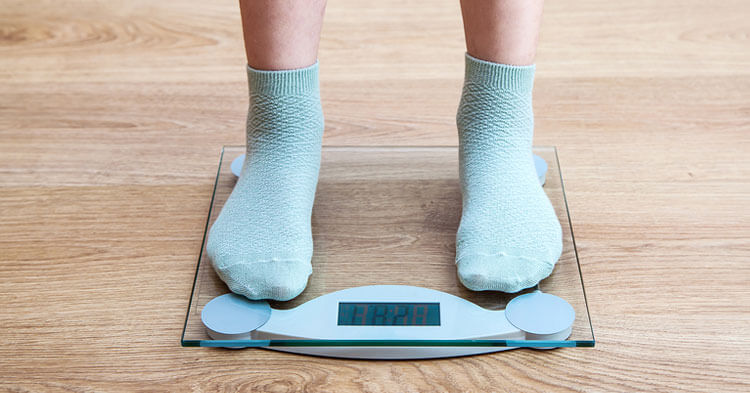 My daughter came home from middle school devastated because of a “health screening.”  The students were lined up and sent through screening stations.  They were checked for scoliosis.  They had their eyesight and hearing screened.

Then they had their BMI calculated, which meant everyone stepped on the scale.

In all that time, did no one realize how sensitive girls at this age are about their bodies?  Or how vicious other girls can be and how little reason they need to attack?

I didn’t know they were still weighing kids at school.  It didn’t happen to her in elementary school.  They didn’t ask my permission.  I would have said no freaking way.  Hell to the no.

My daughter is already self-conscious about her body.  She also deals with severe anxiety disorder.  My face got hot and tears streamed out of my eyes in anger as I imagined her waiting her turn in line to be weighed against her will.

My large framed, muscular daughter was determined “overweight” on the BMI chart, so she was given a letter.

A letter that was delivered to her in class in front of everyone else.

A letter that had a big check mark next to a box that said “overweight.”

It’s been two years, and we’re still dealing with body image issues that became SO MUCH WORSE because of the school weighing her.  Again, this was done without my permission or knowledge.

They didn’t ask for her permission either.  Kids should have the right to decline to get on a scale at school.  It’s their bodies, after all.

I ripped the letter up in front of her.

She came home the next week with another one.

She was even more embarrassed.  Her self-esteem sank even lower.

Weighing at school damaged my child.

The letter demanded I take her to the doctor and bring it back signed to prove that we sought medical treatment for her weight.

I take my child to my doctor regularly.  All parents in the school do because a health form from a physician is required to be enrolled in school every year.  If the doctor had concerns about my child’s weight, that was between the doctor and me.  Not the school.  Weighing at school is unnecessary.

I contacted the school after the second letter.  I made my feelings very clear:

1.  They were to send no more letters home with my daughter regarding her weight.

2.  I would not be taking her to the doctor about the issue.

3.  They did not have my permission to weigh her again.  Ever.

It turns out parents have to decline “health checks” in writing.  How can you decline something you don’t know is going to take place?  Very shady.

I will make sure to decline those health checks in writing before the first day of school every single year until she graduates.  By refusing to allow the school to weigh my child, I’m also declining all other health checks.  They don’t do vision, hearing or scoliosis screenings if you decline the BMI screening.  It’s all lumped together.

That’s okay.  Her doctor’s office takes care of all of that.

By the way, the doctor tells my daughter her weight is excellent every visit.  She’s explained to her that BMI is a faulty way to determine if someone is at a healthy weight because there’s so much it doesn’t factor in.  At her suggestion, my daughter no longer steps on the scale at her office except for her annual well check or unless an accurate weight is needed to determine medication dosage.

If it’s okay to say “no weigh” at the doctor’s, it’s definitely okay to refuse to allow your child to be weighed at school.

Rachael Moshman lives in Florida with her husband, daughter, four cats, one dog and a mannequin named Vivian. Her writing has been published on four continents and on many prominent websites. She blogs about working to get healthier while showing her daughter it's okay to love your body just like it is on her blog. Her favorites include pizza, Netflix, giraffes thrift shops, coffee, travel and silliness.
Next Article