The Man My Daughter Should Marry 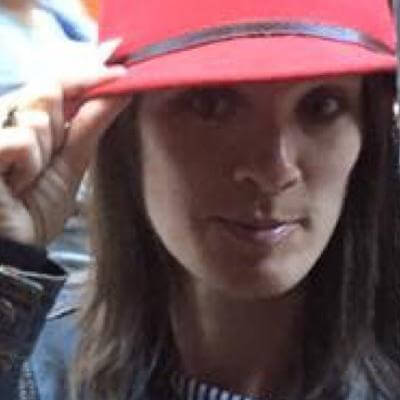 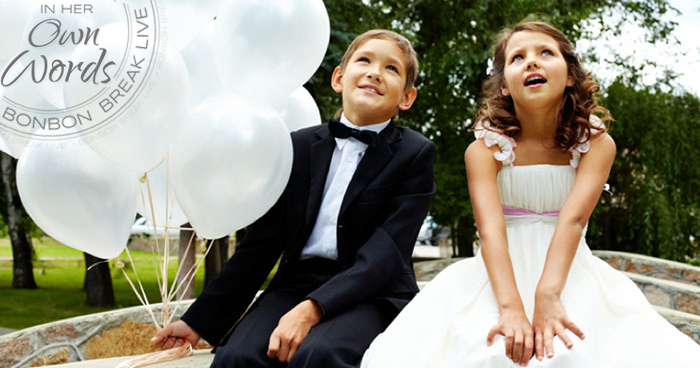 Mags: “Mama, I’m gonna marry Daddy when I grow up.”
Me: “Sorry, Mags, I’m already married to Daddy.”
Mags: “Then I will marry Tuckah.”
Me: “Mags, you can’t marry someone in your family.”
Mags: “Fine, I’ll marry someone just like my Daddy.”
Me: “Smart girl.”

Mags will often strike up a conversation with me about who she is going to marry, where she is going to take the person she marries to live, and how many babies they are going to have. She’s sounds so together…so confident. I want to be Mags when I grow up.

I can remember wondering when I was a little girl who I would marry when I got older. How would he propose? Easy. On one knee, of course. That is how they always did it on TV or when I saw it in a picture in a book. When my now husband and I began dating and then got serious, this vision would come to me now and then. I would picture him on one knee, ring in hand, saying the words, “Will you marry me?” It would be magical. Little did I know just how magical. Chris had a plan…as usual. I was just along for the amazing ride.

I got home after a day of closing up my classroom for the summer and found the apartment empty. On our little table, there was a projector and Chris’ laptop. There were instructions for me to follow to turn on the laptop and start the projector. Being a techie kinda guy, he made a video explaining how the summer was going to go.

Listen to Mel Bugaj read this on STITCHER – LIBSYN – iTunes

When I got the video started, he revealed how he had created a large cardboard puzzle the size of a poster board. On one side, each puzzle piece had a word on it that had to do with marriage and on the other side it had part of a message. He asked me to think hard about the word that was on every piece. He wanted me to ask myself if this “word” was something I could do with him the rest of my life. He apparently had already gone through the process, hence the asking.

I was then instructed in the video to go meet him at one of our favorite restaurants at the time. I ran in the bathroom, washed my tear stained face, quickly re-applied my make-up, and jumped in my car. I don’t even remember driving the distance to the restaurant. There he gave me the first piece of the puzzle: Friendship.

The days rolled on and we had so many fun adventures. Some were planned, some were surprises, and some were off the cuff (my favorite kind). I collected 12 pieces in total. Here are the words that I found on them and how he presented them to me:

Fun: I got this one after we spent a day with dear friends at Kings Dominion.
Family: Our parents came to visit and we took them out to dinner. The owner of the restaurant placed the puzzle piece under my plate.
Forever: We went and got tattooed together…not our names on each other or anything like that.
Support: I was teaching summer school and taking classes at night. He came to school and surprised me with lunch.
Home: He made dinner, printed out a menu and set up a little eatery out on our concrete back porch.
Sharing: We went to a Reggae wine festival with friends and shared some really tasty wine.
New: We went and explored a historical little town about an hour away that we had never visited before.
Adventure: We went tubing down the Shenandoah River.
Laughter: He took me to an improv comedy club in Washington D.C.
Intimacy: *blush*  We had got a new mattress and he put it in the plastic wrapping.

The final piece was given to me on the last day of summer vacation after I had spent the entire day setting up my classroom at school. I got home and found another video set up. He gave me clues of where I should meet him. After figuring out his clever little signs, I hightailed it to the building where we first met, The Staff Training Center, as it was callled. He was there, in the outfit I met him in. As soon as I walked in, he handed me the last piece: LOVE. This one was the easiest of them all.

He brought me over to a table where all the pieces were laid out. He told me to put them together so that I could read the message. Once I got all the pieces in place, it read, “WILL YOU MARRY ME?”. When I turned to him he was on one knee, diamond in hand, just like I had imagined. In one fell swoop he made all my dreams come true. I can honestly say it was one of the best summers of my life.

So, to answer your question. Yes, Mags.

I hope you marry someone JUST like your Daddy one day.
Hands down, it was the best decision I ever made!
Happy Valentine’s Day!

Listen to Mel Bugaj read this on STITCHER – LIBSYN – iTunes

Melissa is the proud mom of a nine-year-old boy and seven-year-old girl. She is a special educator in her sixteenth year of teaching. Mel has taught all grade levels from preschool to grade five in both general and special education. This past year, however, she left the world of elementary school to teach Special Education in a High School Conceptual Physics and Chemistry class. She survived her first year of being the shortest person in the classroom and was enthusiastic to get back to teaching velocity, gravity and atoms for the 2014-2015 school year. In her “free time,” she co-produces a children’s story podcast with her techie husband called Night Light Stories and writes a blog about the silly antics of her family called According To Mags.
Next Article