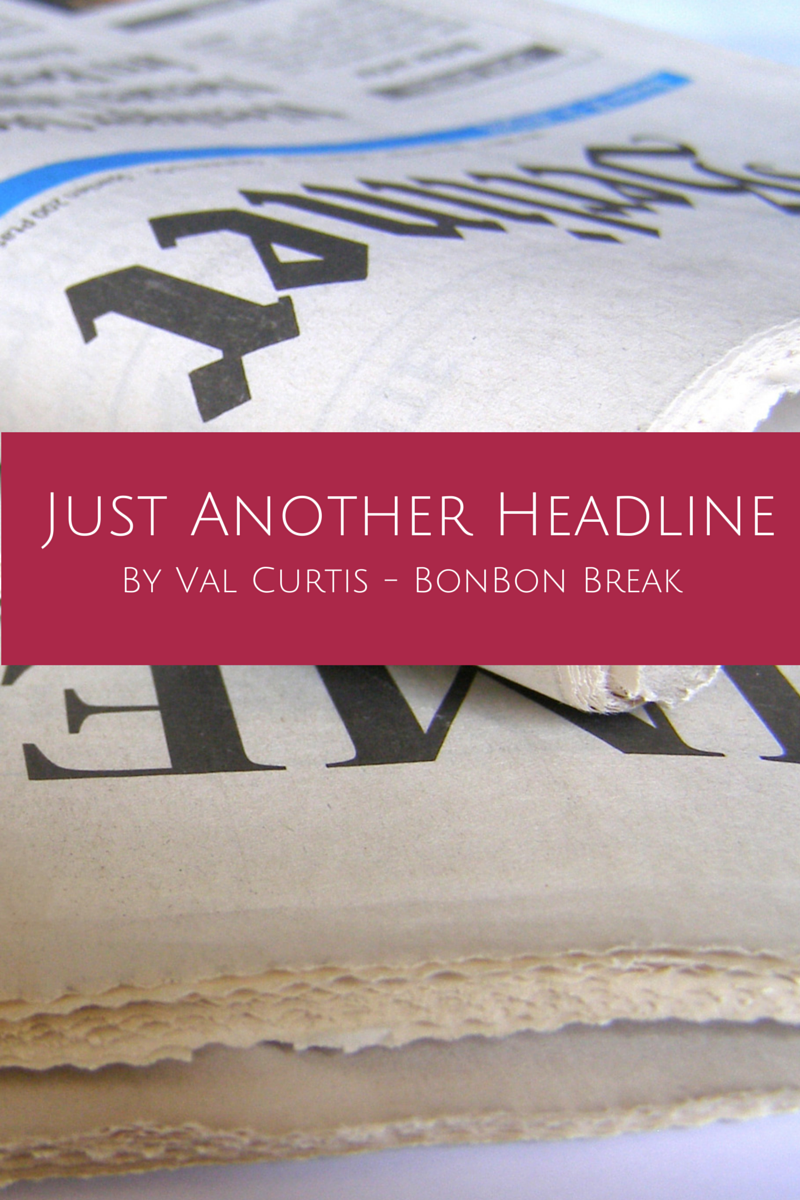 Six weeks ago, there was an event in Ferguson.

See? You haven’t entirely forgotten about it…or have you? Did you get a feeling in your stomach when you read that simple sentence? Seems we have forgotten about it. Six weeks ago, people wrote with passion, they voiced opinions and support and shared. YES, they shared the words of a very talented writer so that well over a million eyes read her heartfelt prose.

Last week, a video was released of Ray Rice punching his wife in the face. People wrote with passion, they voiced opinions and support and shared. YES, they shared the video of the crime. The NFL “responded” and then they RESPONDED.

Here at BonBon Break, we shared a beautifully written post about a woman’s personal experience with domestic violence. It included resources for help. We wanted to get the word out there to women who feel helpless.  We posted THREE DAYS after the Baltimore Ravens decided to drop Ray Rice from their team.  93 shares. 93.

Why? It is a heartfelt post meant to dispel shame and blame, written to give hope and help to so many women.

I mentioned this to a friend and she replied, “You missed the window”.

We missed the window.

We missed the window to get people interested in a headline because domestic violence was yesterday’s news. Sweep it under the rug with racial profiling and depression, because that is SO last month.

People write with passion, they voice opinions and support and share…let’s keep it going beyond “the window” because it matters.

Let’s continue the conversations about these topics because THEY matter.

Why Does She Stay?

Pin this for later:

ABOUT VAL: As the Editor-in-chief of BonBon Break, Val loves finding and creating content to share with their readers.

A former middle school science/math/tech teacher, she put her career on hold to be at home with her son and daughter on an island in the Pacific Northwest.

When Val breaks away from her keyboard, she enjoys gardening, cooking, hiking, camping, photography, tidepooling, sailing and potlucks. She gets a kick out of combing the web for recipes and making them gluten free so she can share meals with her husband, family and friends. She is a tech-gadget geek who is poked fun at, but it doesn’t bother her a bit. Combining her love of photography, tech and graphics to create new, fun content for her sites quenches her “thirst” for integrated technology. Read more from Val on BonBon Break.

This post was written by Val Curtis exclusively for BonBon Break Media, LLC