Jordan Davis: Again. And Again. And Probably Again. by What Now and Why? 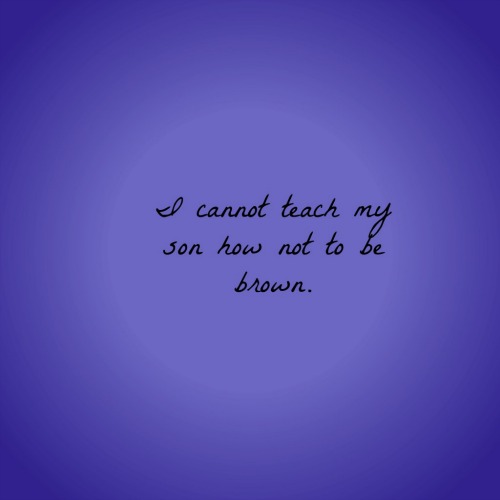 And it will continue to happen because our collective respect for human life continues to deteriorate. But more than that, the fear of black boys and men, the assumption that every black boy and man is dangerous, up to no good, a villain, has to stop. And yet, how? How do we do that? How do we make that perception go away? Historically, this is how it goes. This is how irrational, unjustifiable fear persists. Intrinsic to the continuation of death by being black is the unblack man’s indisputable belief of his superiority. That is ever present. Until we change that, nothing else will change.

I Can’t Help You by What Now and Why?