How to Raise Independent Kids 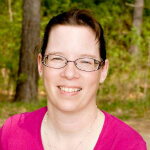 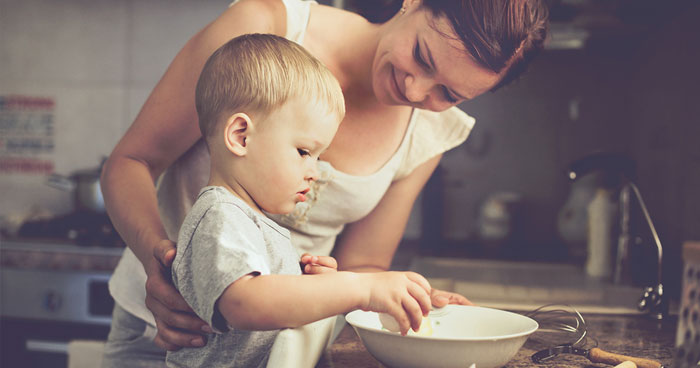 Do you ever look at your life and wonder, “What happened? This is not how I planned to raise my kids.”

When I was a child (a very long time ago), I remember–

As I grew up, my parents allowed me to do more and more on my own as they thought I was capable of handling it.

When I had children, I just assumed I would kind of fall into the same pattern as my parents.

Everything I saw on television and social media convinced me that the world is a much scarier place today. If someone didn’t kidnap her, then a favorite toy might suddenly turn dangerous, or a neighbor’s child would turn out to be a sociopath or…..

The list of everything I was afraid of happening goes on for a long time.

I never let my oldest child out of my direct line of sight, unless she was at daycare where they had strict rules about checking kids in and out with designated adults.

It was exhausting, but she was safe.

Then two things happened to change my parenting style:

We changed our parenting style completely. Although I think it was more about having more than one child, than any sense of improved safety.

When we had two children, it just wasn’t possible to constantly watch them both all the time, so I started to let the older one play in the neighborhood without me watching.

What are some of the things we let our kids do now that they are a teen and tween?

If we don’t give our children the room to grow and make mistakes while we are still there to catch them, they will be completely lost when they are thrust into an adult world.

Obviously we started small and worked our way up to allowing what we do now, but those small steps led to our girls knowing what to do and how to take care of themselves as needed.  We tried to teach them to listen to their guts and act on it.

Unfortunately, I think we may have done too good a job. Recently my oldest daughter announced that when she graduates from high school in a couple of years she wants to take her sister (who will be 12 at the time) on a road trip and drive to Washington state – without any parents.

So how can you start your kids on their journey to more independence?

Of course there are some rules they should follow:

Expand the options as they get older and prove that they can handle the responsibility.

It may feel uncomfortable at first, but they will be learning decision-making skills they just won’t get any other way.

This post was written by Dawn Marcotte exclusively for BonBon Break Media LLC.

Dawn Marcotte is a writer and mother of 2 children. She has had articles published in Zoom Autism Magazine, Autism Daily Newscast and other autism related blogs. She can be found on her website ASD-DR or on Facebook.
Next Article