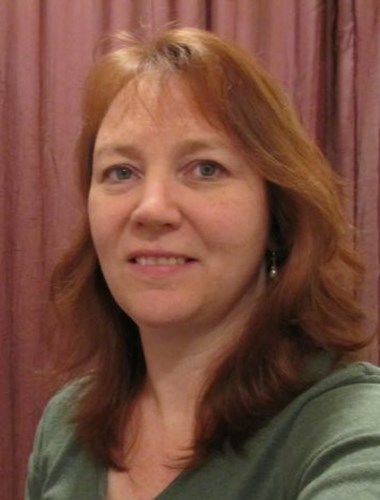 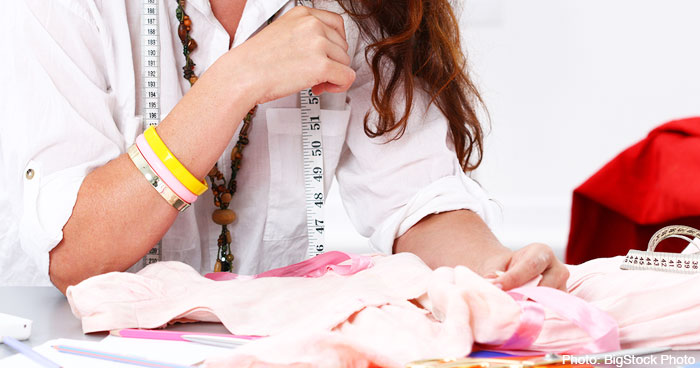 It took me a long time to discover this, but a small change in word choice can make a big difference. Having spent decades as a stay-at-home mom, I sometimes feel guilty about my lack of financial contribution to my family’s household. Logically, I know that what I do is valuable; if I had to pay someone to do it, the cost would be tremendous, which is one of the reasons I became a stay-at-home mom. However, as many moms know, shaking that guilt is easier said than done. I realize now that this guilt caused me to feel like I shouldn’t do things just because I wanted to.

In addition to childcare duties and managing a household, over the years, I have taken on multiple volunteer roles with my kids’ schools, scout groups, intramural athletic groups, and my church. My life has been busy, usually because I’m doing things for others. On the surface, this seems unselfish, but honestly, I chose to do these things because they gave me a feeling of purpose: they made me feel like I made a difference, and that I was making a contribution. My way of thinking has long been that some people give money, others give time. With four kids, time was easier to part with than money.

For many years, if someone asked what I was doing that day or week, I would rattle off the list. I invariably got the response, “Listening to all that makes me tired.”

I often heard that I was taking on too much and that I should cut back. This always puzzled me, because I chose to do these things, and, most of the time, I enjoyed them.

Over time, I cut back and limited my volunteer activities so they mostly related to things that my kids did. I established a loose guideline: if something didn’t directly impact my kids, I was going to pass. But still, I had the pushback from those close to me that I needed to do less, for my own sake. What I recently realized that what I really needed to do was change my terminology.

Finally I responded with, “But I want to do this,” and it changed everything. Where I was using the word “need” to describe my activities, everyone wanted me to stop. When I said “I want to,” they encouraged me instead. All those years I had been talking about needs, perhaps as a subconscious effort to alleviate any discomfort I felt from spending so much time on stuff that I wanted to do. Talking about spending hundreds of hours a year doing something I WANTED to do seemed decadent.

Yet, when talking about these activities, I referred to all of them as things “I had to do.” I realize now that doing so made them sound like chores, like housecleaning. Now that is something that truly is a “have to do.” There may be satisfaction in completing it, but (for me anyway) there is no joy in it.

I still find myself saying “have to,” but I am getting better at talking about what I want to do. I consider myself lucky. I have no true regrets in life, but I do wish I had learned this lesson sooner. It really is okay to do some things purely because you want to.

This post was written by Kimberly Yavorski exclusively for BonBon Break Media LLC.

Kimberly Yavorski has four (now adult) children. She has spent most of the past couple decades as a stay-at-home mom and frequent volunteer. In a previous life, she wrote and edited for a technical trade journal. She enjoys writing about life and family, working on a novel, spending time with her husband, and taking walks with her dog. In her blog, When I Grow Up, she explores where she currently is, where she has been, and where she might go. Her work can also be found on Grown and Flown and Her View from Home.
Next Article