She’s Known as a Foundling: An Adoption Story 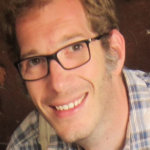 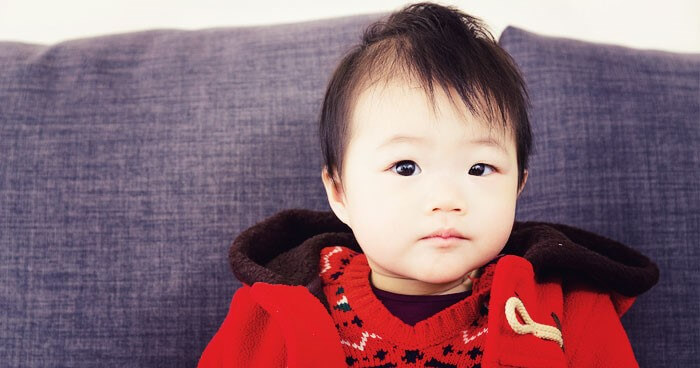 Share35
Tweet
Pin25
60 Shares
It’s scary, what we’ve done. And scary too about how quickly we’ve done it. In a little over a natural gestation, we’ve grown our family through the addition of Chao. She’s seventeen months old as I write this, seventeen months that we knew not a jot about her.

She is a stranger, but not a stranger like you might meet at a party, someone, perhaps of the opposite sex, that in their otherness you might choose to linger, to dwell on their exotic difference. Or a stranger to whom you are instantly repelled, scared even: that sense of otherness fomenting in you a need to flee or fight. She is a stranger that needs us. And that, though neither of the strangers described above, is the most terrifying and alluring stranger of all: she is a challenge to us, she is challenging us — can you do this, can you do what I need you to do and be?

My newest daughter is seventeen months old, but it has only been a little more than a month since first we met her, and a week less than that since we brought her home to see our house, to meet the cats and her sister. In such a short time, she has had to forget everything that she knew, and learn to love — or at least accept, get used to (to not be afraid of) everything we all do and take for granted: our routines and our diets, our ways of killing time, of having fun and going to bed; the way that we show love, and that we actually do.

She is an institutionalized child, a child raised in the framework, the strict Chinese framework of the municipal institution. She is used to regiment, to order. She sleeps at this time and eats thereafter. She poos and wees at regimented times, along regimented lines. She doesn’t cry when you put her to bed because she has learned that no one will come. She wakes and wants to be fed, expects it, really, and screams if you do not move quickly enough. She settles quickly on a friendly shoulder, and rolls, writhes, as if in agony, if such sanctuary should be removed. She knows not that another might be quickly forthcoming. She laughs hysterically when prompted to do so, and whines, almost whimpers, much of the rest of the time. She is not unhappy, but it is almost as if she knows no middle ground, no grey between the extremes of want and satiation: sometimes I think she has never known peace.

It’s heartbreaking to know where, why and how she has learned these things. She was abandoned: had no one and nothing.

She was cared for, looked after, but only physically. Her emotional needs were, by the very nature of her care, orphaned by the system in which she found herself being raised. Three ah yees a shift, we think, for 25 kids on each of the four floors that encompassed the pastel-shaded, Disney-turreted home she knew for the first 16 months of her life. 12-hour shifts, and government pay. They weren’t cruel, certainly she shows no sign of physical trauma, but they would have been tired, and stretched to their limits.

Her official status, before being adopted, was that of a foundling. I love that phrase, even though it breaks my heart. It speaks to me of a system trying its best to normalize its opposite: the chaotic reality of poverty and a culture that struggles to place any value at all on that which is different, cannot afford to do so. Foundling suggests an otherness that is mysterious, an attempt perhaps, to reinvigorate, to stimulate, that sense of valuing that which is different. But the phrase also reminds me of the mythical, the literary. The foundling is surely the bedfellow of the unicorn, of Excalibur and Knights of the Round Table. She is a fairy tale, a fable. And we, by bringing her into our lives, are but characters within it, are entwined and entangled within her story, indecipherable and inseparable from it. When the foundling found her place.

Tim is a father of two and a long-term expat, and have been writing professionally for about ten years. In that time, he has written about pretty much everything, but more recently, he is writing about what it is like to adopt a little girl in China. They first met Little in December, coming home to meet her sister (Big) after a week of paperwork, worry and stress. He has been documenting the highs, lows, ups and downs every since.
Next Article

How to Make Ethical Choices for Your Family in 2020

How to Green Your Wardrobe