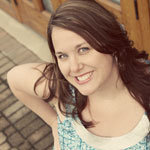 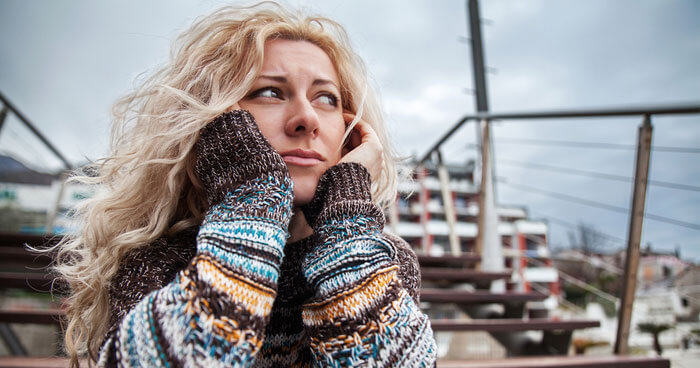 I’m having a hard time.

For the past month, I have been having some pretty rough bouts of depression, mostly brought on by long periods of time shut up in the house alone with my kids.

Don’t get me wrong, I love those crazy wiener kids of mine, but refereeing quarrels and having a whiny baby follow me around while I get nothing done wears on me, as I suspect it would anyone. Christmas break was especially bad for me. And I would open up this little blog of mine and stare and stare at the draft box, eventually heave a huge sigh, and close my laptop. I just didn’t know how to put words to anything. It was all just too hard. Life was too hard.

Then a local mom took her young kids out for Starbucks and never came home. She shot herself in a field while her children were right there. She suffered from postpartum depression.

On December 30, I had a chiropractor appointment and was feeling so hopeless that I just didn’t want to go back home to what I perceived was my jail cell. I knew the boys would be bickering and Alice would need something and Cortney would be frustrated. The kids all needed bathes and dinner. Bedtime would be a battle yet again. I would get maybe an hour, and then I would need to go to bed to start it all over again the next morning.

I was just so tired.

Rather than go home, I drove around our town for over an hour. I drove up and down streets I hadn’t been to since I was in high school. I halfheartedly told myself I was looking for houses for sale, but I knew I was just avoiding my life.

I kept thinking about her. She had done everything right. She was seeing a therapist, she was on medication, she had a strong support system. Yet this stupid disease still won. It still talked her into believing the lies that her life was just not worth living.

If there were no guarantees…what about me?

I saw the news link shared on social media. I saw people ask, “But how could she do that?” and “Why would she bring the kids along and then do that?”

I know how and why.

It’s because she didn’t plan it when she left the house. Her plan was to spend a new Starbucks gift card on her kids and get out of the house for a few minutes. She didn’t plan to kill herself.

But something snapped. When she pulled over, got out of her car and put a gun to her head, it was because her depression finally whispered something that pushed her over to believing it.

I wasn’t there, and I don’t know all this for sure, but I can imagine it because I have been so so close to this. I have been incredibly hopeless. I was that night I drove around town, although I didn’t have any intrusive thoughts. I haven’t had those since Charlie was a baby.

Let me tell you something: I was not screened for depression with Eddie or Charlie. It took me nine months after Eddie’s birth to admit something wasn’t right and get help. Yes, mine included medication and therapy. It was (is) a long, painful journey to wellness. It is NOT a normal hormonal change or mood change. Depression isn’t just feeling bummed out. It’s chemical imbalance in my brain. It’s an illness.*

I am mentally ill, not a little moody.

I can’t pray my way out of this, friends.

Although I know I am preaching to the choir here, I just want to make sure I say here that had I been screened before leaving the hospital with Eddie, some red flags may have shot up. If I had been screened at my six-week postpartum appointment, red flags would have punched my OB-GYN in the face.

Thankfully, they do screen now. In fact, I failed the screening with flying colors when they asked me the questions after Alice was born. I knew I would fail; the nurse knew that I knew that I would fail, but they followed up with me anyway so I could assure them my support team (Cortney, my family, my therapist and my GP) were on board and that yes, I was still taking my meds.

Now that I think about it, I have not had any postpartum depression with Alice. She will turn one soon, and while I have had some depression, none of it was the same variety as I had with the boys.  The screening didn’t prevent my PPD this time around, but it definitely put everyone on alert right away rather than nine months later when I practically crawled into my doctor’s office shaking from defeat.

All this to say…actually…I don’t know what my point in all this is.

I guess it’s this: I’m having a hard time. There is a lot going on in the media that is not helping. That makes me angry because I have fought and spoke up about my depression for six years because it’s stupid that there is still a stigma. Postpartum Mood Disorders are the #1 complication after birth and society is still trying to tell us to “get over it.”

I’m having a hard time.

It will get better. I will continue to go to therapy, to drink lots of water, to sit in front of my SAD lamp when there isn’t enough natural light in my day, to take my medication, and to let my support system know how I feel. I will continue to try to take the advice of those who love me and tell me to be gentle with myself and to find alone time to recharge.

I will continue to see the good and silly and beautiful that is right in front of my face, and it will pull me through.

Because I am not alone, and this will not last.

*To be clear: I believe screening for depression in pregnant and postpartum women is important and does not necessarily lead to being medicated. For me, it did because that is what I needed. Screening does not automatically equate to being put on pills.

When There’s Nothing Left to Give

In Defense of Spanx