How A Woman in a Chewbacca Mask Helped My Depression 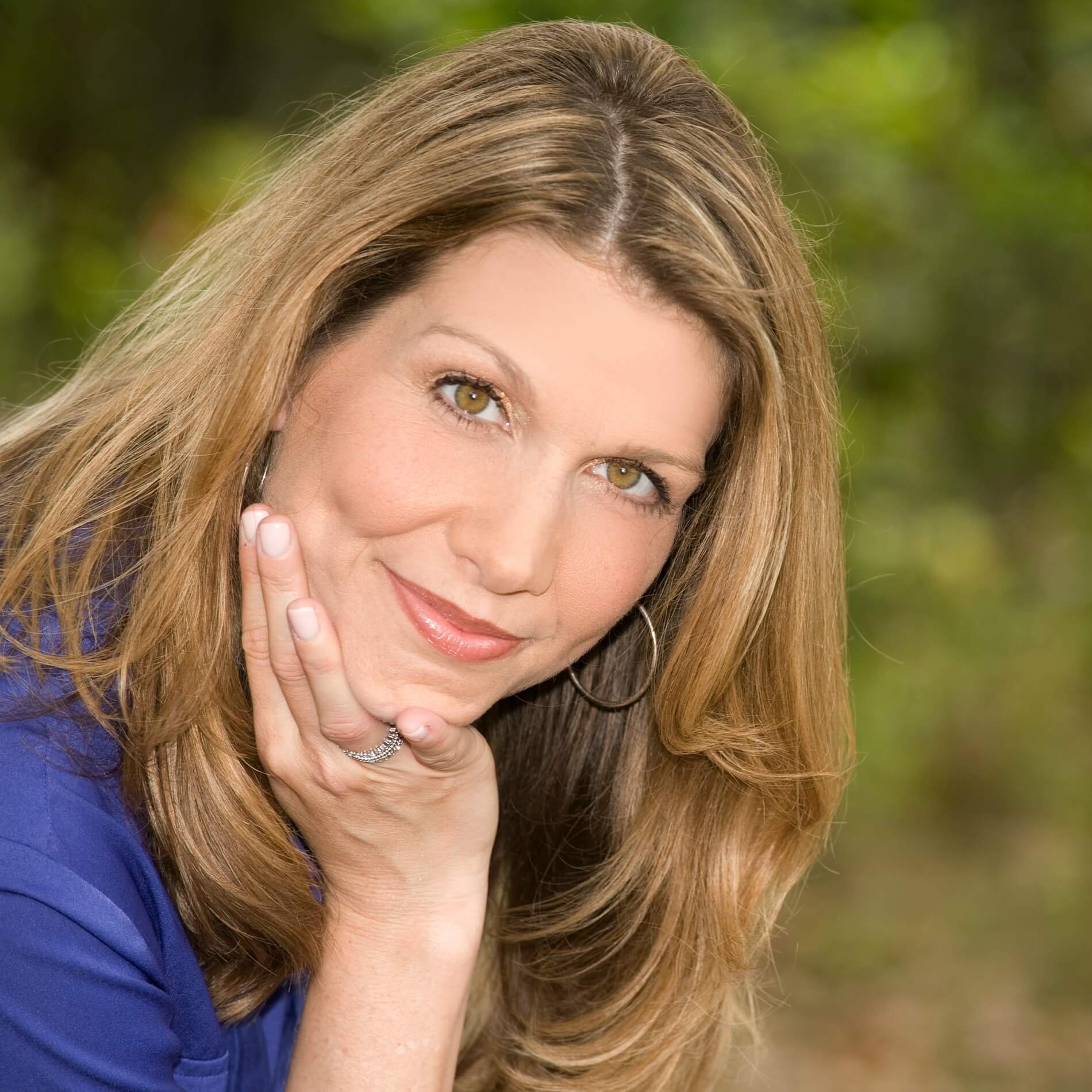 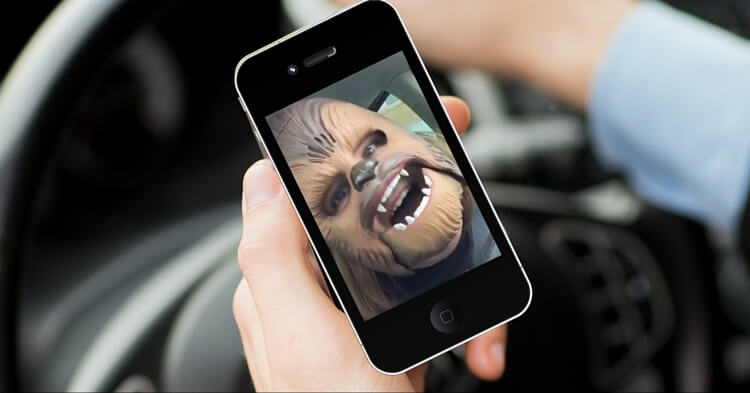 I woke up on Friday morning after a trip to Atlanta for a TV/Blog job feeling just plain awful. I was exhausted, fighting a cold, and burning up with hot flashes. Two years later, and I’m just a little bit closer to figuring out what’s causing this premature ovarian failure, aka early menopause, and for some reason depression set in. Again.

I’ve been depressed of course in the past, so I’m no stranger to this heavy feeling that overtakes your ability to see past your sadness. First, when we couldn’t conceive and then when I was terrified of doing IVF. Of course, the worst was after the birth of our first baby when I was riddled with anxiety and didn’t sleep for months.

But this bout just hit me out of nowhere and was puzzling. I knew in my head that this could be from the adrenal fatigue, and I’m working hard to solve these ongoing health issues, but sometimes the emotions come so hard and so fast, it’s just hard to get out of bed. So I didn’t.

I cried, and journaled, and talked to my husband for a few hours. Afterwards, I still felt awful, confused, forlorn, and didn’t know how to shake the mood. I had to pick up my daughter in an hour from preschool, so I finally took a shower, then turned on my phone.

After a few minutes, I saw that several friends had shared a Facebook Live video of a woman named Candace Payne. I almost scrolled past it, but then I began watching it and thought, “What is this?”

Then, I couldn’t stop watching.

Who was this woman sitting in a Kohl’s parking lot having the time of her life? Why is everyone sharing this? What could she have bought that needs this much of a setup?

And then when she put on the Chewbacca mask, I couldn’t stop laughing. It was the most ridiculous, hilarious, awe-inspiring, joy-filled video I had ever watched. She wasn’t trying to be funny, she wasn’t trying to make a viral video for likes, she was just a happy woman who bought a cool mask and had to share it with the world.

I watched that video a few times then called my husband and made him watch it, too. He started crying he was laughing so hard and finally I realized, I was smiling.

Sure I was still exhausted and know I have an uphill battle to climb with my hormonal issues, but I realized that I, too, am filled with that same joy, if only I could find a way to let it come through.

Ironically, it was a woman in a Chewbacca mask on Facebook that pulled me out of my depression and into the light. She reminded me that we can all find the good on any given day if we choose to. She inspired me to once again find gratitude in all situations and choose joy.

No, things haven’t been easy, and I know we all get stuck in road blocks from time to time, but that doesn’t mean we have to be consumed by our problems. It just means we have to work a little bit harder to find our way around them and as long as we have love, light, laughter, and a few Candace Payne videos, anything is possible.

She may not stop the hot flashes or heal my body but, for now, my heart is a little bit happier. Thank you, Candace.

11 Ways to Let the Light Back In

I Take Medication for My Anxiety and I’m Not Ashamed

Kristen Hewitt is a 2-time Emmy Award Winning Television Reporter/Producer for Fox Sports Florida and the Miami HEAT. Her favorite job though is raising her two daughters, and she chronicles her misadventures in sports and mommyhood on her blog, Mommy in SPORTS.
Next Article