The Pros and Cons of a Chalkboard Wall 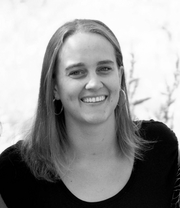 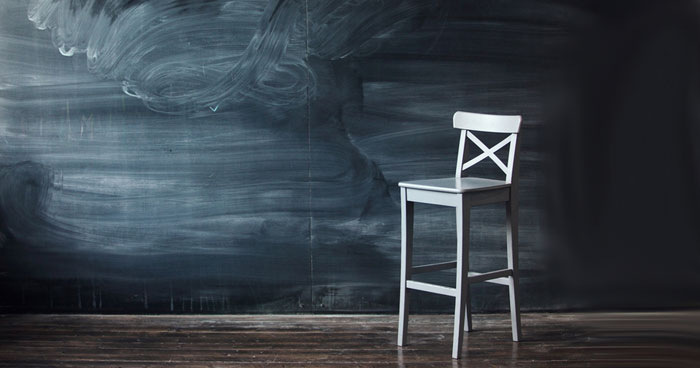 When we moved into our new house, I decided to paint a chalkboard wall in the playroom. Here’s my opinion of how that decision worked out, six months later.

Pro: It is something that entertains the kids but takes up almost no space. You basically only need a little container of chalk, some kind of eraser, and, you know, a wall. It’s good for the clutter problem that all the other kid things seem to cause.

Pro: This is related to the previous point, but it helps reduce the craft crap. My kids can draw and colour and explore their creativity, but there is no expectation for me to “keep” their work. It’s better for the environment than using paper after paper after paper, but much better for ME, too.

Pro: These days, you can get chalkboard paint in any colour. That means that when my kids stop using the wall as a chalkboard, we can wipe it off with a wet cloth and it is instantly just a regular wall. There will be no embarrassing evidence of my ridiculous failed optimism (“I thought they’d use it! But it was a huge waste!”) because it’s not “blackboard black” or worse, that green colour from my elementary school memories. It’s actually “Amazon Soil,” which is kind of a cross between chocolate brown and a delightful plum.

Pro: Look! They love it.

In this picture, you can see my oldest daughter teaching her little sister and their friend how to read. Great, right? (You can ALSO see why they chose that particular activity: it was too messy in there to do anything else. Don’t feel bad for them, though. Who do you think made that mess?)

Possible Con: Before I got the chalkboard wall, several people warned me that I would hate all the dust it caused. Well, for a variety of reasons, I have not found this to be the case for us. I do want to mention it, though, because if it was in a room with carpet, or if it was in a room that was regularly used by adults, or if I had the personality type to hate chalk dust getting on my kids’ clothes, I can see how this issue would be a deal-breaker. But for us, I find it’s not difficult to sweep up once in a while and it’s also not difficult to ignore for long periods of time. So this possible con hasn’t been an issue for us, though it could easily be for others!

Con: Chalk is not a food. My big kids have difficulty remembering to put the chalk away, so inevitably the baby finds it on the ground and sucks on it. Anyone with a baby is familiar with the question, “What are you chewing on now?” The answer in my house is almost always: “chalk.”

Con: It seems that, “Yes, you can draw on the wall, but only THAT wall, and only with chalk” is a bit too confusing for my toddler.

In case it’s difficult to see, I’ll just tell you that every single one of these pictures is a DIFFERENT place in the house where she has drawn on the walls, my magazine, the countertop, or her sister. Also, she has used crayon, pen, pencil, marker and chalk, because she likes to experiment with different mediums.

I should also add that this isn’t even close to all the places where she’s done this.

In the end, despite all of the cons, we have decided that we definitely like the chalkboard wall, and we are learning to live with the crayon on all the rest of the walls. And, slowly but surely, we are teaching R that she may draw “only on paper!” and not on walls or magazines or sisters.  I may have some trouble convincing her not to draw on ALL the papers … I’ve had to write a note on G’s homework several times already, and there have been a few close calls with some important documents that I left lying around for too long (like, five minutes).

It’s the price I’m willing to pay for my cool Amazon Soil chalkboard wall, and she’ll grow out of it, right? RIGHT?

Jacqueline Melissen, and my friend Juli and I write the blog twofunmoms.com. It’s a guilt-free parenting blog that doesn't focus on giving you tips or tricks or recipes or crafts to help make parenting easier, but instead tries to give you laughter and encouragement about what you’re already doing, and we think that’s the best kind of help there is. I currently use my University degree to work for free online and to rewrite the lyrics to kids songs; Twinkle Twinkle Where's Your Shoe earned some particularly good reviews (blank stares instead of "stop it, Mommy!"). I have four very young daughters, one out-numbered husband, two very part-time jobs, and no time to shower. I somehow have time for social media, though.
Next Article