7 Tips to Cope With Picky Eaters During the Holidays 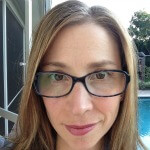 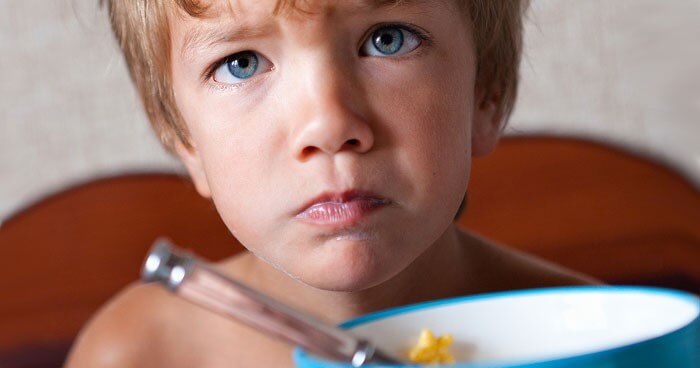 I am the parent of a severe picky eater. Anything, including smell, noise, mood, exhaustion, or environment, can make or break how my son handles a meal. Over the years, we’ve done everything from professional interventions and therapies, to recommendations from friends to strategies found online to expand his sensory sensitive palate. Successes (and failures) aside, we’ve learned that methods involving force, bribes, or punishment fail. The tactics that work, or at least keep us sane and give us hope, are those that focus on encouragement, patience, and good old-fashioned optimism.

All that said, keeping it positive is easier said than done. Living with a limited eater in a world that revolves around food is at best difficult, and at worst unbearable. I know intimately the angst and dysfunction that can plague mealtime, and the holidays are no exception. I want more than anything for my child to enjoy the feasts of the season, but I also know it’s a terrible time to change expectations, make new demands, or introduce new rules. From one mom to another, here are seven tips to cope with picky eaters during the holidays:

1. Prepare to fail if you fail to prepare. Years ago at Weight Watchers meeting, these eight words changed my life. It meant eating an apple before going to a party to avoid bingeing on cheese or packing snacks for the office to prevent indulging on cookie platters from clients. These days, it means feeding my son a light meal at home before going to a birthday party where pizza (his Kryptonite) will be served or prepping him about what to expect at a Thanksgiving party at school to ease his anxiety.

2. Cook together. My son won’t eat potatoes, but if he helps make latkes, he can interact with the starchy vegetable without pressure or fear. I can talk about different kinds of foods that are made from potatoes, and I can squeeze in a teachable moment about the tradition of cooking foods rich in oil during Hanukkah to symbolize the miracle of the Menorah.

3. Encourage through story telling. Food is about more than just eating. I love to tell my son about his dad and grandfather’s annual gravy battle at Christmas, my mom’s matzo ball soup that has been like medicine since I was a little girl, and the vanilla cake with buttercream frosting that I bake from a recipe handed down three generations from his great-grandmother.

4. Pick your battles. A holiday gathering in an unfamiliar setting with new people, strange voices, loud music, and unappealing smells isn’t the time to try a new trick you read about on a blog or a suggestion that your husband’s co-worker’s wife’s sister-in-law swears by. It’s also not the time to take on a harsh “you’ll eat what’s served or you won’t eat at all” attitude. I’ve been there (believe me!), but your child’s stress level is high enough without dealing with your anxiety, too.

5. Put your blinders on but look around first. I’ve been at a party and watched a kid fill a plate with artisanal cheese, mixed olives, shrimp with cocktail sauce, raw vegetables, and sliced medium rare filet drizzled with Bernaise sauce while my kid fills a plate with a mountain of crackers. First, look around. Pint-sized foodies are rare. Chances are there’s at least one other kid (or adult) eating crackers for dinner, too. Then, put your blinders on. Is your child complaining? Is he saying please and thank you? Is he playing nicely with other children? Focus on what he’s doing well instead of comparing him to others and obsessing over what he isn’t eating.

6. Don’t let anyone undermine you. Everyone likes to blame the parent of a picky eater. I was once at a holiday party where my son ate bread for dinner. I decided ahead of time not to feed him a separate meal. Instead, I challenged him to find a desirable food at the party and eat it without complaint. He did it, and I couldn’t have been more proud until another dinner guest said, “You’re letting him eat bread for dinner?” Unfortunately, I let her comment derail what I deemed a success moments earlier, which leads me to my final piece of advice.

7. Remember what the holidays are really about. My son knows how much I love cooking and eating, but he also knows that what matters most at any meal is the time we spend connecting and making memories together. What we eat or don’t eat is secondary. Every holiday season, I make it a point – for myself as much as for my son – to reinforce the value of family over food.

Jennifer Gregory is a stay-at-home mom and the writer behind the blog, The Runaway Mama. Her writing has been published on Scary Mommy, Mamalode, Great Moments in Parenting, and Sammichies and Psych Meds, and she has been featured on the TODAY Parents weekly “Funniest Parents on Facebook.” She wouldn’t want to be anywhere else except home raising her two boys, but like the little bunny in Margaret Wise Brown’s classic book, she sometimes wants to run away.
Next Article