Top 10 Rules Every Marriage Should Live By 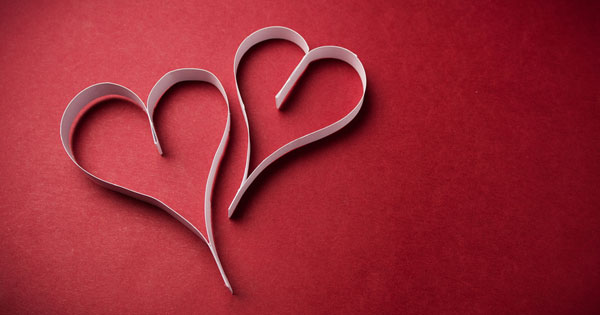 At the beginning of this year I signed on to Facebook and read a post from a friend that said, “Looks like we’re definitely getting divorced. Not sure how this happened but I’m sad…don’t know where to go from here.”

I sat there for the longest time thinking about that post.  And then I started thinking about how just a few short years ago I was feeling the exact same way about my own marriage.  The truth is that my spouse and I had discussed divorce, over a period of about two years, off and on.  And I was heartbroken over the idea of our marriage ending, but I was also heartbroken over the idea of continuing on down the path we were on.

We ended up fixing our marriage, but it wasn’t easy because I had personally caused so much damage.  What I learned during the time period we were working on our marriage was that most of the damage I caused was preventable, had I only known some of the “rules” to marriage.  No one ever shared them with me.  I had to learn them the hard way, and so I thought perhaps I could share them with my friend on Facebook.

So my spouse and I sat down and wrote a blog post together called “The Top Ten Rules of Marriage,” and posted it on Facebook.  Within about two weeks the post had gone viral and we had millions of hits, likes, shares, posts, comments, emails, etc…from people literally all over the world telling us how grateful they were that we sat down and wrote these rules out.

ABOUT KRISTY: Kristy Sinsara is a videographer, blogger and vlogger. On top of running her own personal blog, she also manages social media for a handful of high profile clients and creates internet commercials for companies all over the world. Her personal blog has roughly 2.5 million readers and growing. She discusses everything from politics to religion to her own personal marriage. She is provactive and refreshingly honest about a wide variety of subjects. She is a much needed voice in the online world. For a good laugh or some deeper reflection on life, visit her at Kristy Sinsara Dot Org.