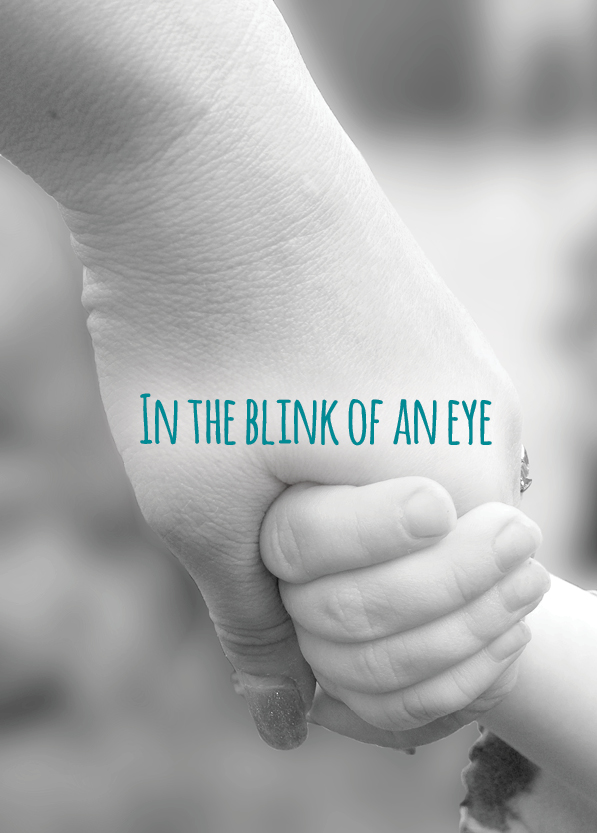 As parents, we continually dance between the present and the future. In the easy, happy times, a parent wants to revel in the present. We try to savor the moments of quiet connection, as well as those filled with raucous joy. If we can, we preserve these times with a photo or a video, bottling them to be enjoyed later. But in the moments when parenting feels like work — when the battle lines are drawn and we agonize over discipline strategies, we look to the future, envisioning how moments like these build the adult our child will come to be. In this beautiful and moving post, one mother looks forward to the man her son may become, and another looks back to realize her son has all of a sudden become a man.

ABOUT KRISTIN: Kristin Shaw is a writer, wife, and mother of a preschooler. She grew up in the RV capital of the world — Elkhart, Indiana — and is a graduate of the University of Cincinnati. She enjoyed several years in Atlanta before the mother ship called her Texan husband home to Austin. Her favorite things are family, classic cars, sports, Italy and dessert; not necessarily in that order. You can reach her via Twitter @AustinKVS or her blog Two Cannoli, where she writes about relationships, motherhood and love.

ABOUT ALEXANDRA:  You can find Alexandra at Good Day, Regular People, as well as writing regular columns at Aiming Low, Mom Renewal Project, MilwaukeeMoms, Sprocket Ink, andTikiTikiblog. She was named a 2011 BlogHer Voice of the Year for humor, an honor which allowed her the the opportunity of reading her winning entry before the world’s largest conference for women in social media. In 2012, she was chosen to be part of The Moth’s National Live Story Tellers Tour, and presented alongside Molly Ringwald.  Alexandra is also a co-producer/director for the Listen to Your Mother show in Milwaukee.