Thermal Inversion by Science of Parenthood 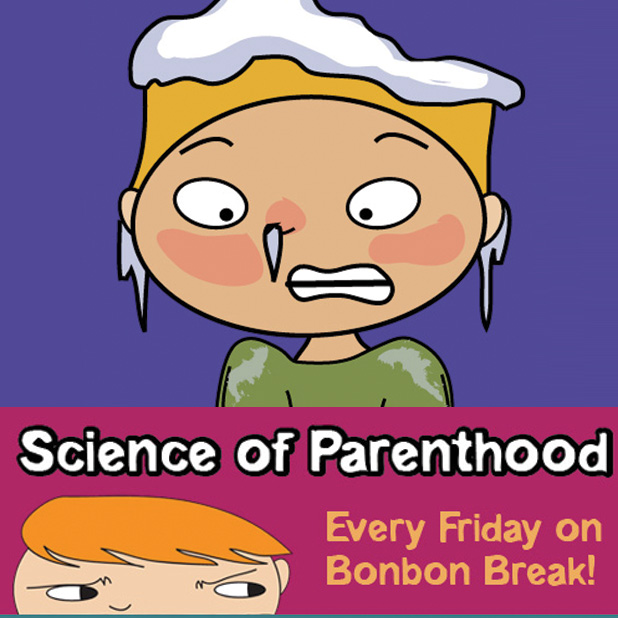 Everything goes missing in our house: Swim goggles in summer. Jackets in winter. Star Wars thermoses all year round! But at least you can keep track of your kids’ activities with a Science Of Parenthood 2014 wall calendar. Get yours — featuring 12 of our funniest illustrations, including this one!