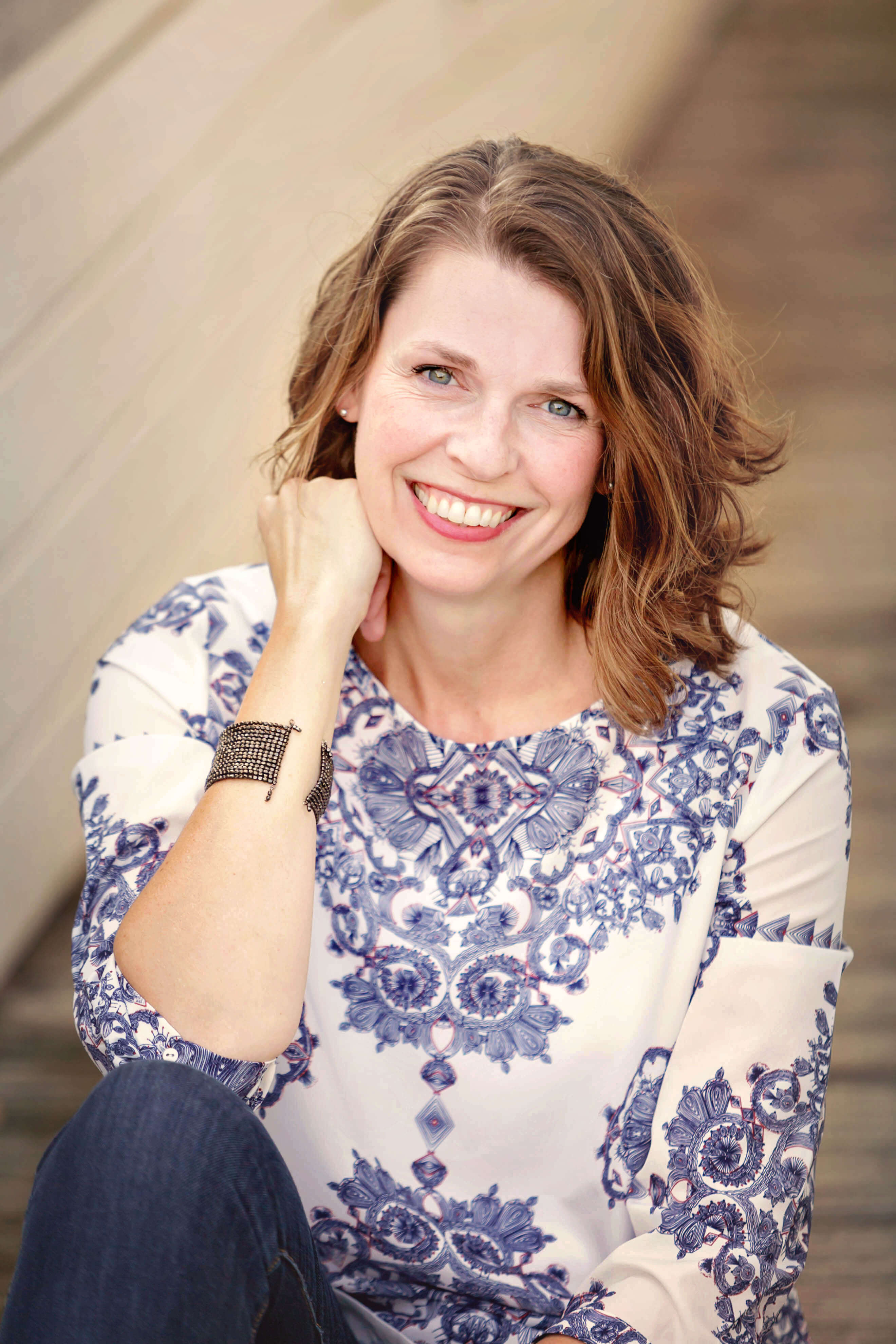 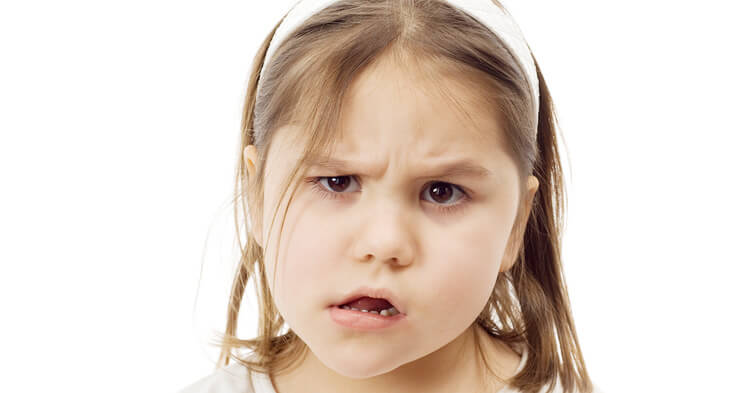 My kids are the biggest losers. By that, I mean THEY LOSE EVERYTHING.

If something isn’t Washi-taped to their foreheads or (better yet) the forehead of the person standing across from them, it’s gone – into the abyss with all the other lost things, papers, PTA forms, reading logs, ephemera, whatnot, what have you.

That’s why it wasn’t such a giant surprise that when my 7th grader received his cross-country uniform, it was promptly “stolen.” Thievery was clearly the only explanation for how the uniform that had been lying atop his backpack one minute could have vanished –Poof! Just like that!– the next.

I had a few other explanations. Like, DUH, HE LOST IT. Or shoved it someplace weird. Or forgotten he’d left it in his locker like a normal person. But whatever the case, his first meet was fast approaching, and he didn’t have anything close to the proper threads.

The situation called for intense glowering paired with an unwavering insistence that he could not–under any circumstances–be seen in some plain jane, non-team-issued burgundy shirt and black shorts. This would never do.

I offered the obligatory stern talking-to’s about teamwork and not being a weenie and really good parenting stuff like that, but I could not make the uniform magically appear.

That’s when my dialing finger started getting itchy. That’s when I could feel the helicopter wings starting to sprout from my back, gearing up for swooping and solving and calling the coach and smoothing things over and coming up with Plan B. It took all the super-human strength I could muster to keep my X-Mom Mutant Wings all tamped down, but I am happy to report to you people that I DID IT. I held back every motherly impulse in me that cried out to fix it. To make it better. To make my boy happy, whatever the cost to his future self-sufficiency.

Here’s what worked for me (and you can feel free to use this).

Every time I thought of jotting off an email to the coach about that uniform, I would visualize Will off at college, texting me in desperation because he couldn’t figure out where the quarters go in the laundry machine. For his future manhood, I decided to make him figure this one out on his own. He would have to ask the right questions. He would have to suffer the natural consequences. He would have to start figuring his way out of life’s paper bag. And do you know what? I showed up to the meet, and he was wearing that flipping uniform. He found it. All by himself. His buddy had picked it up by mistake. Problem SOLVED and I didn’t have to do a thing.

Parents, listen to me. I never thought I’d say this, but it can be done. We can actually let our kids fix stuff on their own. They are capable – and if they’re not, they’ll get that way — if we let them. Tamp those X-Mom wings down, mamas, and let those kids FLY. Or let them flop, then fly, but it’ll happen…eventually…I’m pretty sure. Either way, at least your kid will be the one who can figure out where the quarters go. Which means he’ll be the one who does his own laundry and that’s what I call WINNING.

DeeDee Filiatreault is all about finding the funny in family. She blogs about the banana-peel-slipping moments of parenthood at www.TalesFromTheCribBlog.com, and her first book of hilarious heart-filled essays, "Tales from the Crib: Adventures of a Stressed-Out, Over-Sharing, Modern-Day Mom," will be released November 1, 2016. She hopes her new book will bring a sense of solidarity, comfort and occasional healthful snorts of laughter to all the other woefully inadequate parents who read it. She has spent her adult life as a writer for all kinds of people and places, including a New England art museum, a Southern mega-church, and former South Carolina Governor David Beasley as his chief speechwriter. A transplant from the Carolinas, she now lives in Connecticut with her husband, two children, a cat, a rabbit, three fish, and an odd little mutt who stares at her a lot.
Next Article