The Power of 5 Simple Words 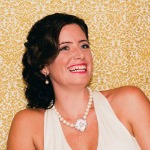 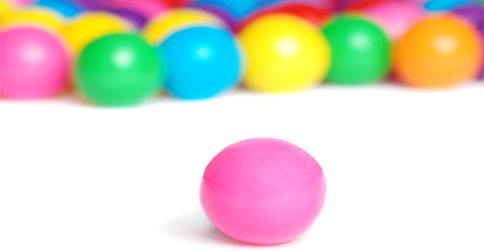 Slowly we walked down the street, hoping not to startle my son, in case he was hiding somewhere, hoping to find him around the next corner, hoping this was just a joke. Finally we found him, at the end of the street, curled in a ball, lips cinched, eyebrows down and fists clenched.

At this point, my main goal was to get him the car, get him home, get him calmed down and keep everyone safe. I wasn’t sure how I was going to do it but I knew it had to be done.

Somehow I had to get my very angry son back to the car (which was now blocks away). So that is what I attempted to do and let me just tell you, it was NOT pretty.

Then the most amazing thing happened… Out of the blue a gumball fell.

Seriously! Out of NOWHERE… I think I was too surprised to even catch it, though. You see, just as I was walking to the car, I heard a strange voice and felt a strange touch on my shoulder. This stranger muttered something that was so amazing I almost missed it.

She said the most five most powerful words…

Dayna is a National Board Certified teacher with over 12 years of experience in the primary classroom. You can find her homeschooling her 3 children against her will. She writes at Lemon Lime Adventures, where she writes about the trials, successes and errors of their life, life living as a blended family, and dealing with a son with Sensory Processing Disorder.
Next Article