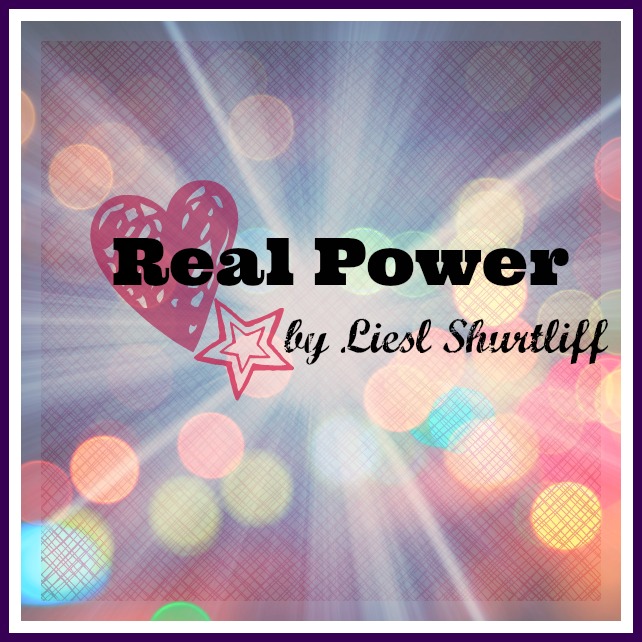 When someone says “strong female character,” we often imagine girls with swords, bows and arrows, swift punches and spin-kicks, a sharp tongue and quick wit. A girl who can “keep up with the boys,” as some like to say. Katniss in The Hunger Games and Katsa in Graceling are two of my favorite heroines, and I’ll admit, a big part of that is because I enjoy the moments when they display their physical prowess and immovable resolve against their enemies. It makes me feel like I can be strong, a reminder that I’m not inferior just because I’m female. We need those kinds of characters, I think.

When I wrote Rump: The Tue Story of Rumpelstiltskin, I intentionally made the girl character, Red, tough. The first time we meet her, Red stands up to some of Rump’s bullies, a shovel slung over her shoulder like a weapon. She was one of my favorite characters right away. She has strength, attitude, and wit. However, I don’t think it’s Red’s toughness that really makes her a “strong female character.”

Even though I drew Red’s character in such a way that would make us think of her as “tough”, I knew that her real strength, her power, had nothing to do with fighting or quick wit or attitude. What is the very first thing we see Red do? She stands up to some bullies for Rump. They weren’t bullying her. They were bullying someone else. As we spend more time with Red she becomes a true and loyal friend to Rump, coming to his aid again and again. She sticks by him, even when no one else will, and she never gives up on him, not even at the seemingly most hopeless moment.

What does friendship have to do with strength or power? We’ve all read books or seen movies where the villain attempts to accomplish their purposes through force, bribery, or threat. Voldemort, The Trunchbull, The Wicked Witch of the West. Do they have power? It seems so, but as we observe in the end, their power had always been external, and so their power was expendable.

So what is real power? What power is there that is not expendable?

When I was in junior high, sometimes it felt like everyone was clawing for power and popularity. Who had the cutest clothes? Who was the prettiest? Who got the most notes during class? Who got asked out a lot? I got caught up in these things, hoping that I could gain some amount of power if I just had the right jeans and shoes, the right haircut. And as horrible as it is to admit, there were even times when I though putting someone else down might give me more power.

But I remember one girl, Liz, who showed me a different kind of power. Liz was the kind of girl with whom everyone wanted to be friends and she was a friend to everyone. She was pretty, and she did have nice clothes, but that wasn’t why everyone liked her, nor was it why she held power. Liz never tried to brag or put others down, because she knew that her power lay in kindness, in loyalty, in true friendship. She smiled and talked to everyone. She complimented people. She paid special attention to kids who might otherwise go unnoticed, or get noticed in the wrong ways. The rest of us noticed when she did these things and it affected our own behavior. Whenever Liz was around, we became more conscious of how we treated others.

Liz was powerful. She could have gotten most people to do just about anything, but that’s only because everyone trusted her, and they knew she would never push them down or make them feel that they were less. She always built people up, and in doing so she had enormous power. The power to influence people to make better choices, to treat other with more kindness. I can think of no other power that could sooner change the world. It’s a power that every girl, ever person has within then. They only have to choose to use it.

Liesl Shurtliff was born and raised in Salt Lake City, Utah, with the mountains for her playground. Just like Rump, Liesl was shy about her name, growing up. Not only did it rhyme with weasel, she could never find it on any of those personalized key chains in gift shops. But over the years she’s grown to love having an unusual name—and today she wouldn’t change it for the world!

Before she became a writer, Liesl graduated from Brigham Young University with a degree in music, dance, and theater. She now lives in Chicago with her husband and three young children, where she still dreams of the mountains. Rump is her first novel.