One Person CAN Make a Difference 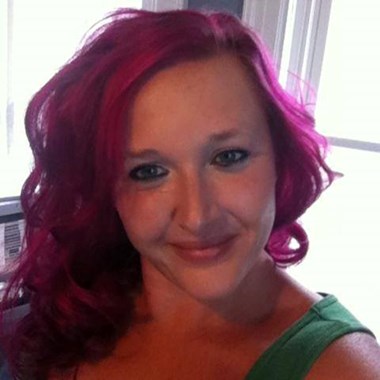 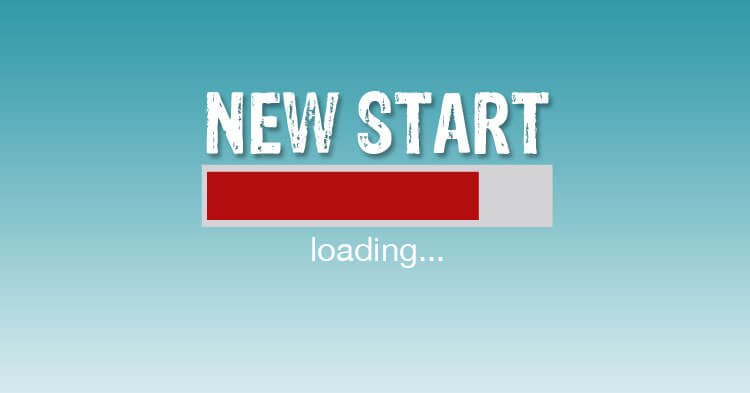 My mother used to take me to the old newspaper building located on a main avenue downtown. She had to pay her paper bill with two little girls in tow. As a young child, my neck strained trying to see the top of the building. The place seemed gigantic. Inside people were buzzing and running with the day’s news and phones range non-stop with people placing ads.

On a cold November day, I was no longer a little girl but the building still overwhelmed me as I walked in for a job interview. I was now a woman who hadn’t completed her graduate degree in journalism, but I was desperate to seek another career opportunity. My current position in Radio sales had left me overweight and depressed. I was swallowing too many antidepressants and had developed an addiction to anti-anxiety medication. I was in a bad place and my appearance was nothing short of disheveled desperation.

Somehow, I made it through the initial interview. I walked back into the newspaper for the final interview. I had to pitch a product. More than selling imaginary advertising, I had to sell myself to one lady in order to be hired.

She sat behind a large desk. She was small in stature and soft-spoken and dressed in a nice navy blue business suit. After exchanging pleasantries she asked me to sell a promotional product. I said every word I remembered about identifying a need and relating to the expense. My insides were shaking. It’s hard to live on $8 an hour. The new job paid a little over $10 an hour and was the highest hourly wage I had been offered since graduating college.

I didn’t even have a proper coat to wear to the interview, and I didn’t need one. My armpits were soaked from nervous anticipation. The lady sat quietly and then she finally spoke the words I prayed to hear.

“We are going to take a chance on you. You might want to invest in some business attire. You’re going to need it.”

I floated back to my car. It drove happily home in my green 5-speed Volkswagen Jetta. I barely had enough gas to get to the interview and back home. I ran up the stairs to an old two-room attic apartment and I announced to my boyfriend, “I got the job.”

A few days later, I was called back in to attend their monthly recognition ceremony. I saw the News Department, and my eyes became glued to them with admiration. I ran back home on that evening with another announcement, “I have found my people.”

I started my job in December, and I struggled. I was still an addict, a legal walking, talking prescribed addict. I took the three days off within the first two weeks of my new job. I wanted this job to be different. It was time for a fresh start. I was tired of scraping the pill bits out of my nose, and always struggling to feel like I belonged somewhere. I didn’t want to snort my way through life anymore.

It took me three days to quit prescription pills cold turkey. I sat alone in my apartment pretending to go to work in the mornings. My boyfriend would leave and I would change out of my work outfits. I sat on the couch, shaking, cold, sweating, feeling sick, and wanting to take just one more pill. I hated myself at the time, hated the person I was. Twenty to thirty pills being sucked into your nose left me unsure of everything, including myself.

I returned to work, holding my breath that I wouldn’t be fired. I needed this job more than anything. I was worried and anxious but I had new determination to succeed. Eventually, I was able to sell some ads. Then I was offered another position, and I gladly accepted it as it allowed me to use my creativity.

After working every job they threw my way for two years, I went back to the lady behind the desk. I asked for the only job I had ever wanted, “I can write, if you ever need anyone to do that. I would love to do it.” I asked a few more times and was given my first assignment, it was followed by another.

Almost 7 years later, I’m still writing those articles for the newspaper. One lady behind a desk didn’t see a poor addict sitting in secondhand clothes. She saw something else.

She saw something I didn’t see in myself.

Every career advancement and opportunity I’ve had in the last 9 years was because of this one woman. When she sent out the news of her resignation, I sat in my car and read the email, and I cried. I regret never saying ‘thank you.’ It was because of one person I made the choice to become a better person. I quit self-medicating and found a career I loved. I opened myself up in ways I never thought possible, all because one lady said, “we’re going to take a chance on you.”

Sometimes a person needs one chance. The chance changes the life. One woman behind a desk gave me a chance, and my entire life changed because of her.

READ MORE ON THE FRONT PORCH

This post was written by Rachel Bledsoe exclusively for BonBon Break Media, LLC.

6 Things Every Woman Should Do Alone by Kludgy Mom 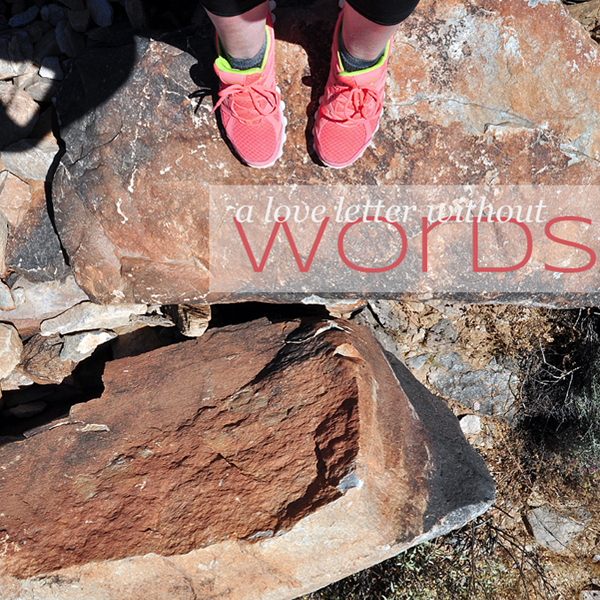 A Love Letter without Words by In the Next 30 Days

Enjoying Life As It Happens by Tamara Camera Blog 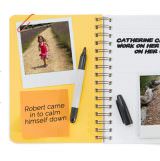 Rachel E. Bledsoe is an Appalachian Mama and Misfit. She writes about her adventures, heartaches, and details her life’s journey on the blog, The Misfits of a Mountain Mama. She also enjoys long walks on the beach, puppies, and Marie Antoinette biographies.
Next Article