i do déclair {chocolate éclair) by Use Real Butter 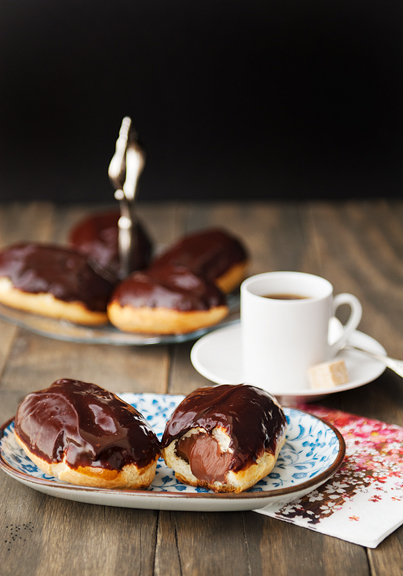 Back in the day, when I was a member of the Daring Bakers and our ranks numbered in the hundreds, one of our monthly challenges was éclairs. I was excited because éclairs had been on my “learn to make” list for a while. But the week before the reveal date, I went into the ER with a leaky appendix (unbeknownst to us, it had been leaking for months) and left a few days later without my appendix. I had missed the August 2008 challenge, but the éclairs remained on my to do list for four and a half years.

ABOUT JEN: Jen is a freelance nature and food photographer based in the Rocky Mountains of Colorado. She is the voice and vision behind the food blog use real butter. Jen devotes much of her spare time to hiking, mountain biking, telemark skiing, and trail running in the mountains. Having logged 28 ski days during chemotherapy in early 2008, she is a firm believer in living life to the fullest. A former NASA engineer, Jen holds a Ph.D. in geology from Cornell University and a B.S. in engineering from Caltech. 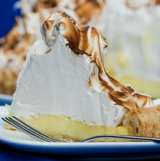 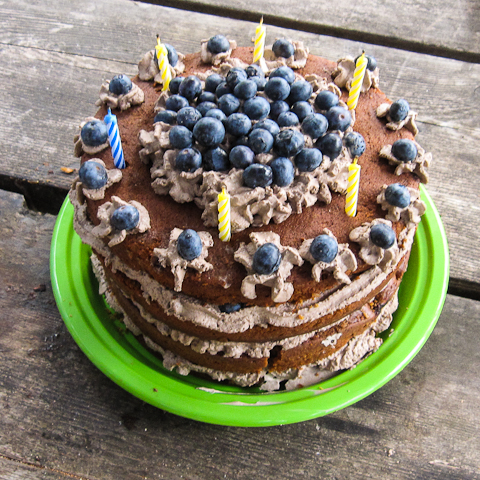