How to Get Your Teen to Clean 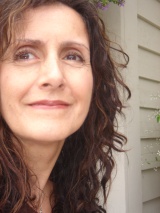 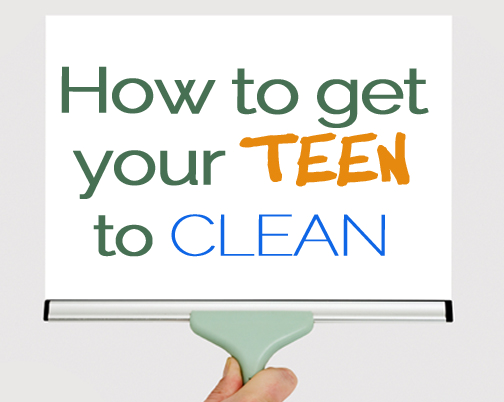 Last Saturday day, I made my 18-year-old son clean his room. I say Saturday day because that’s how long it took. The two of us worked together, side by side, because misery loves company and I’m not a fan of cleaning, myself. I sequestered myself to do the boys’ bathroom which looked like a meth lab, and my teen son worked on his bedroom, which looked like the pilot episode for World’s Youngest Hoarders.

We began not bright and early, second-cup-of-coffee o’clock would be more accurate. My goal was to not have to kick clothes out of the way with my foot to make a path past his bedroom door. Also, to have him clean his room without me needing a whip and a chair. And no threats. Because what is a threat anyway but just an upside down bribe.

I wanted to get his room clean because I had just read an article about how disorganization can cause stress for teens. What I wanted for my son was for his room to be a sanctuary of retreat, a haven where he would feel comfort and peace, and not like his brain had a compound fracture at the sight of it. Long story short, mission accomplished and here’s how we did it, minute by longest minute on earth, minute:

ABOUT ALEXANDRA:  You can find Alexandra at Good Day, Regular People, as well as writing regular columns at Aiming Low, Mom Renewal Project, MilwaukeeMoms, Sprocket Ink, andTikiTikiblog. She was named a 2011 BlogHer Voice of the Year for humor, an honor which allowed her the the opportunity of reading her winning entry before the world’s largest conference for women in social media. In 2012, she was chosen to be part of The Moth’s National Live Story Tellers Tour, and presented alongside Molly Ringwald.  Alexandra is also a co-producer/director for the Listen to Your Mother show in Milwaukee.

ORGANIZATION 2013 by Tidbits from the Tremaynes 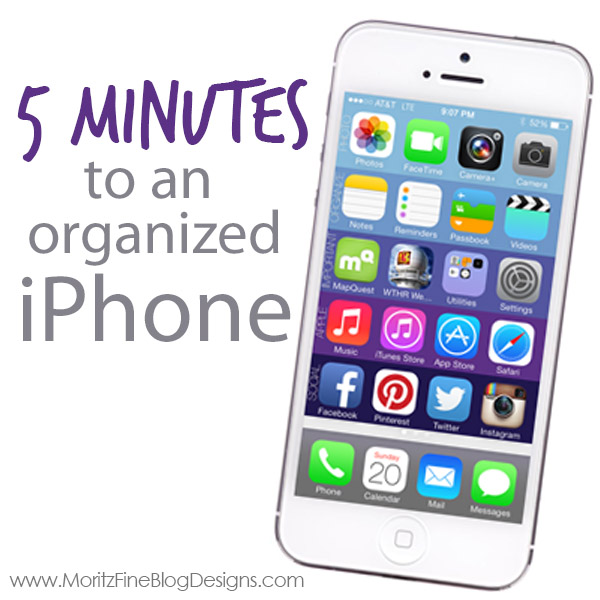 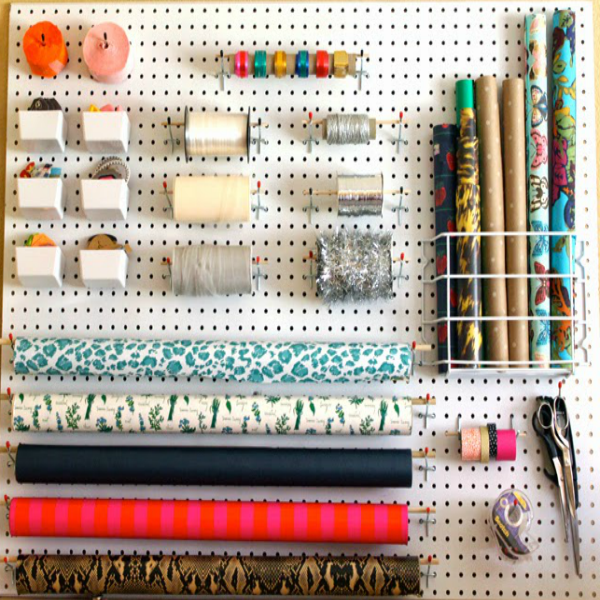