How Does Your Family Deal With Anger? 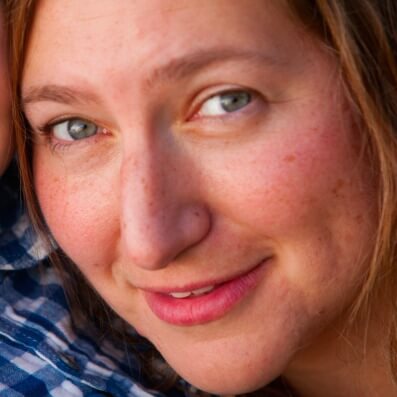 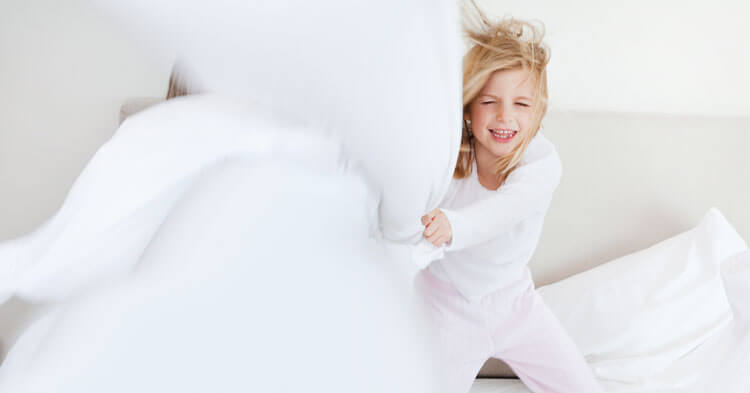 As he makes his way past his father, he gives him a hip check with a grunt of anger.

“Leo. Put down your plate and go to your room. Go take out your anger on your pillow or your bed, not on your father.”

In an instant, I have gone from ally to enemy, and his almond eyes squint into slits.

He stomps up the stairs pulls a piece of art off of the wall and slams it to the floor.

Bringing my plate to the table Oliver sits shaking his head. “Welcome to my life.” He says. “Whenever he gets mad he shows me.” This is the older brother speaking.

We talk about the 100th day of school, a bizarre celebration that helps mark progress through the year. I wonder if I kept my voice neutral enough.

He’s back. Shaking with anger and tears as he tells me. “You’ve never done that before. You’ve never sent me to my room before.” He is right. Usually, we give him either space or comfort, knowing that he is making great progress in controlling the seemingly endless waves of emotion that take him on their daily ride. When he is up the world is beautiful, everyone beloved, he giggles at the thrill of life. When he is down, he spews his anger, spitting words of hate, destroying his artwork, stomping so loudly that his seven-year-old feet reverberate our house.

I come from a long line of anger spitters, and I know that sometimes we just have to blow. Helping him learn where and how is my job. He already holds it together at school. I have met with and written to three teachers in a row, each of them more shocked than the last about my line of questioning. “Leo?” “Leo?” they ask. “He is a friend to everyone, a great listener, a peacemaker in our classroom.” So there is that. He saves it for us, for home. It is safe here, and he has worked hard all day not to be an asshole. Sometimes when someone doesn’t get you a plate they just deserve a shove I guess. Of course, I don’t believe he should shove Steve. Just like I shouldn’t yell FUCK when I can’t zip my coat. But I save it for my mudroom, not the lobby of Penny Cluse. I feel the same frustration, at home it becomes rage. In the world, I have learned to swallow it.

He stands there telling me he is waiting for an apology. I am not sorry. I mean, I am sorry that he has to struggle like this, and I am sorry that I didn’t explain that his room wasn’t banishment, but an alternative space to get angry. So I explain this and he is calmed down. He didn’t want to be anger and apart from us. He wanted to be eating his dinner when it was still hot. His apology come next, unprompted. He didn’t want to hurt his father, and in fact, he didn’t. The hip check is a big step down from a tantruming punch. He is getting there.

So the four of us are finally at the table and Oliver gives Leo a little glare. He is pissed off. This is rare. It only comes out towards Leo, and maybe not even once a week. It was their argument that left Leo primed to act out. He starts in on Leo.

This time my voice is calm. Since Oliver, like Steve, is an anger swallower I am much less emotional when I deal with his crap. First of all I deal with it less frequently so I have more patience, and second of all it is so unlike me that I act as mother to child, not mother to small irritating version of myself.

“Oliver”, I tell him. “I’d like you to take a moment to think about this.” “I remember Leo proposing a game. You each had friends over and all four of you wanted to play. As you set up for the game you did not let Leo or his friend in the room. (This I had let play out an hour earlier, so the details were fresh.) Then as Leo reasoned with you he changed the rules so there could be two bases, one outside your room. When you came out you got angry that he had the only base and refused to play the game. Leo agreed not to play and asked you to help clean up the army guys and legos. You refused to help clean.”

Generally I would ignore the whole thing, figuring it is their job as brothers and hosts to navigate this stuff, or ask them to talk about it later, much later and allow them to spin their own narrative, trying to stay in the background. But things are really fragile right now and I want to get through dinner.

As I am laying out the history in clam tones Oliver is shutting down. First his eyes went from bright to guarded, then his shoulders roll in. Finally his head is almost down on the table. He is swallowing this whole.

“What is on your mind?” I ask him. I am assuming he will not answer. I am preparing my apology for butting in. “everything you said was right.” He responds, his head lifts. His eyes meet mine. Then Leo’s. “I’m sorry”, he tells his brother.

He is back upright.

Look at the four of us, two spitters two swallowers. Upset is hard. The spitters spew it and hurt the people around us. The swallowers hold it tight and hurt themselves. I wish we could all meet somewhere in the middle of the spectrum. It is not simply who we are, but how we act, and that can always be changed…if we practice.

Anna Rosenblum Palmer is a freelance writer based in Denver, CO. She writes about the highs and lows of daily live including sex, parenting, cat pee, bi-polar disorder and the NFL. In her free time she teaches her boys creative swear words, vows never again to use pen on the Saturday Times puzzle, and thinks deeply about how she is not exercising. Her writing can be found on Babble, In The Powder Room, Ravishly, Good Men Project, Sammiches and Psych Meds, Crazy Good Parent, mother.ly, Parent.co, Maria Shriver and YourTango. She also does a fair amount of navel gazing on her own blog.
Next Article