Why We Must Teach Our Daughters the ‘Sisters Before Misters’ Rule 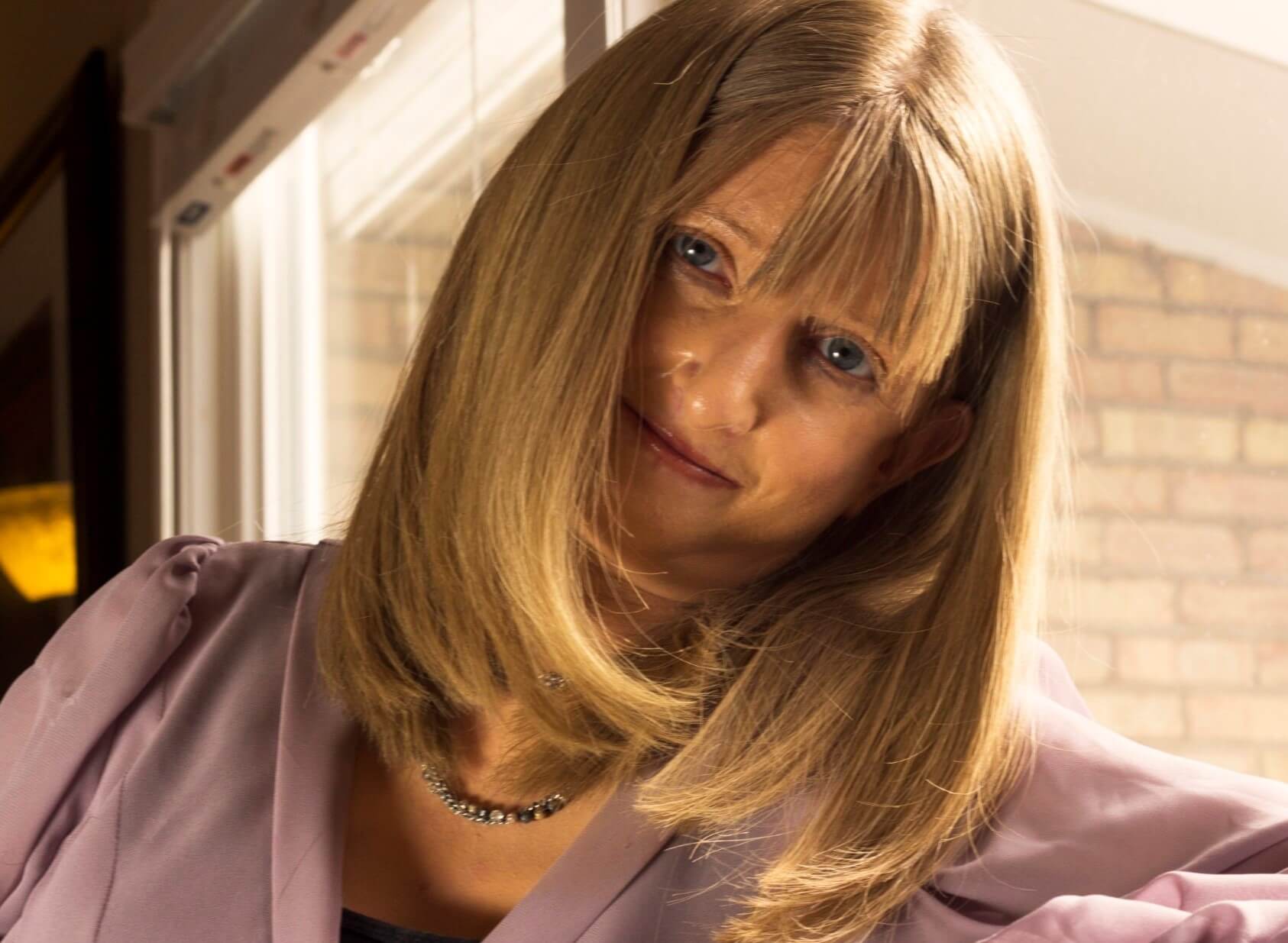 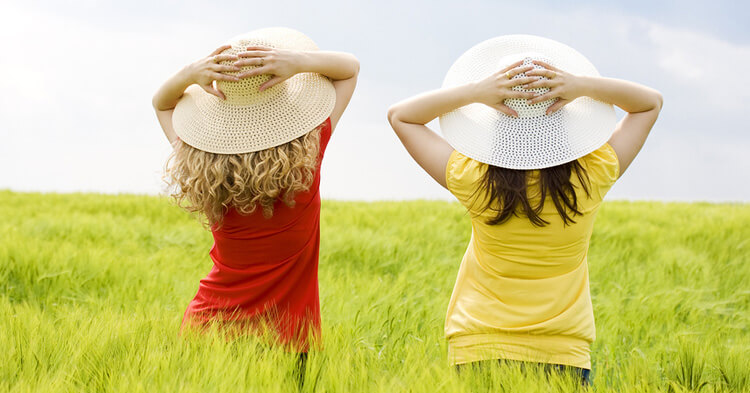 His name was Marshal. I met him the summer before my freshman year of high school. He was the first boy who confirmed what I’d already suspected.

Marshal and his buddy met my gorgeous best friend first. I’m sure they arm wrestled over who would ‘claim’ Shana and who would be left to go on the double date with her mystery friend. Marshall must have lost, because Shana gave him my number. This was long before you could check out someone’s appearance on social media, so all Marshal had to go on was my hot best friend. It was a gamble, but I’m sure he figured Shana’s friend would share her good looks.

For two weeks, Marshal and I spent hours on the phone each night. Although we hadn’t met in person, we connected immediately. Of course, he asked me what I looked like and I reported I had blonde hair, green eyes, and was very skinny. He confided that he lived with his grandparents because his mom and dad were ‘screwed up.’ I let my guard down and shared details about my own dysfunctional family. I still remember the swarm of butterflies invading my stomach when Marshal said, “Lisa, I really like you and I want you to be my girlfriend.”

The day for our double date finally arrived. I knew from the moment I locked eyes with Marshal, he was deeply disappointed. I hadn’t lied to him about my appearance, but I had left out some important details. I didn’t tell him I had a disfiguring autoimmune disease, scleroderma, that caused my arms and legs to be freakishly thin and mangled. I also didn’t divulge that my body was covered with red spots; telangiectasia (a symptom of scleroderma) giving me the ‘I just got over the chicken pox’ look. I wasn’t trying to be deceitful, I just had no idea how to discuss my disease.

Marshal barely talked to me during that horrendous double date. While Shana’s date tried to put his arm around her and ‘coach’ her in mini-golf, Marshal looked like he’d rather dive headfirst into his own vomit than spend another agonizing second with me. He never called me again.

That was my first of many moments being the token ‘ugly friend.’ Waiting in an empty car while everyone else was hooking up became my typical Saturday night. Most of my friends in high school and college received flirtatious attention from lots of guys. I would always be politely introduced, given an obligatory greeting, and then ignored the rest of the night. My friends tried to include me, but when push came to shove, some of them chose the random guy they would never see again over me. Those ‘friends’ have long since been phased out of my life.

I don’t know what happened to Marshal, but I harbor no ill will toward him. He only did what 99% of all adolescent boys would have done. Plus, he unknowingly gave me an incredible gift. After Marshal snubbed me, Shana never went out with his friend again. Shana was the poster girl for ‘Sisters Before Misters.’ I was always welcome in Shana’s weekend plans with her high school boyfriend and his friends who were way cooler than me. Shana never left me in a deserted car for a guy or made me feel like a third wheel.

I’m guessing when Shana reads this, she will have no recollection of that double date or the name of the guy who asked her out. She won’t remember that we went mini-golfing and then back to Marshal’s house to watch Good Morning Vietnam on his VCR. That’s the point we need to share with our daughters. Cute guys come and go, but the way we treat our best girlfriends impacts our lives in profound ways. When life brings us to our knees, it is our girlfriends who are by our side.

Shana, and my cluster of close friends carried me through my darkest days. 10 years ago, I nearly lost my life when I suffered grave complications after my daughter’s birth. Despite the fact that Shana was working full-time and had a newborn of her own, she showed up at the hospital on many a night. Shana would hold my hand and talk to me for hours, even though I appeared asleep and non-responsive. When I lost all my hair due to malnutrition, Shana shaved my head and then told me I was beautiful.

This past year, it was Shana’s turn to have her head shaved after being diagnosed with breast cancer. She faced her battle with unwavering courage, dignity, and grace. Her hair is growing back now and I tell her all the time how beautiful she is.

For many young women, 14 is the age of insecurities, experimentation, self-expression, and self-deprecation. At 14, society tells us that beauty is great hair, perky boobs, and a pretty face. And at 14, we perceive ugly as someone with splotchy skin, deformities, and a pathetically flat chest. If you try to tell a 14-year-old anything different, they won’t believe you. For adolescents, few things are more important than popularity, fitting in, and being pretty.

At 41, I’ve learned it is up to us to redefine beauty for ourselves and our daughters. I know that beauty is someone with fuzzy curls sprouting from her bald head, a new fake rack that conceals tremendous agony, and kind eyes that are a window to my best friend’s soul.

Lisa Goodman-Helfand is a married mother of two living near Chicago. She is a part-time reading specialist and part-time professional speaker, patient advocate, and freelance writer. Lisa’s work has been published on The Huffington Post, Cosmopolitan, Good Housekeeping and more. Her memoir, Does This Hospital Gown Come With Sequins? is now available on Amazon. Lisa authors the blog Comfortable in My Thick Skin (comfortableinmythickskin.com) where she explores, motherhood, marriage, body image, and overcoming obstacles with humor and perspective.
Next Article