Pulling the Plug on PBS by Angela Santomero 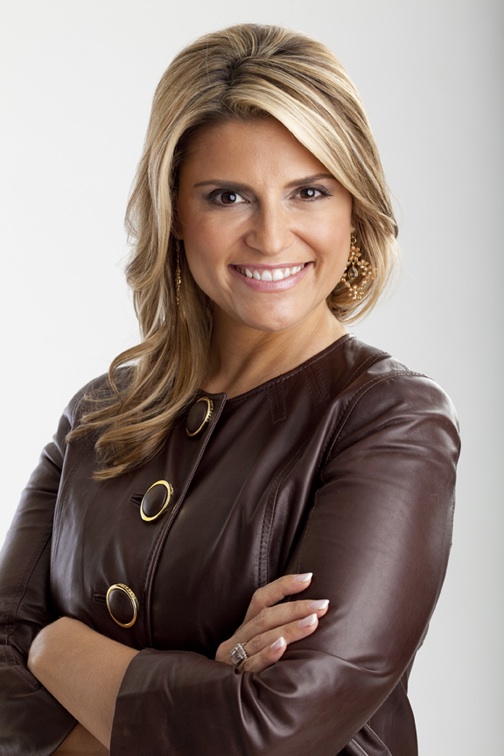 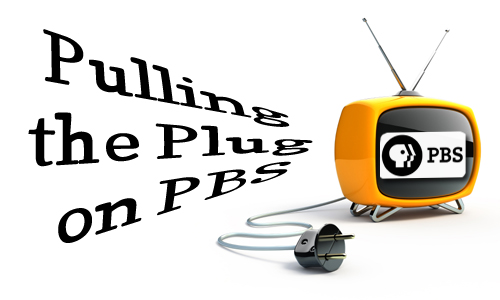 Long before Mitt Romney announced that he’d take a pass on federally funding PBS, there has been much back and forth on this issue. It’s prompted me to think about what the world would be like without PBS…because let’s face it, if it’s not assisted by the public, the agenda is different and it’s no longer the Public Broadcasting System.

I would not be who I am today without PBS.

Growing up, I honestly couldn’t sit any closer to the television when Mister Rogers Neighborhood was on. He inspired me to get my Masters Degree in Developmental Psychology. He inspired me to think bigger and think different about what we could offer kids. I read study after study that talked about how if you “create content with the intent to teach” you could reach millions of people using television. “If a show is grounded in a strong educational curriculum, then kids will learn.” Study after study proved this to be true.

Sesame Street has had over 1,000 research studies proving its impact & effect. We have summative studies done by the University of Pennsylvania that statistically proved that kids who watched Super Why on PBS scored significantly better on standardized reading tests, than those who did not.  In fact, the effects were even MORE SIGNIFICANT in lower-income households.

We were making a difference where it was needed the most.

What we found was that in order for young children to learn to read, they need multiple and sustained enriching experiences with language, storytelling, and early reading.

“Preliminary evidence suggests that SUPER WHY! Not only engaged preschoolers (e.g., over 97% reported liking SUPER WHY!) but also provided critical instruction through its language and literacy enriching activities and lessons. Exposure to these activities and lessons enhanced preschoolers’ early literacy skills, resulting in learning the content directly featured in the program. The ultimate goal of learning, however, is to be able to successfully transfer information or skills acquired in one context to another context.”

As parents, we see the effects of media every day.   Whether positive or negative, we see how much the media inspires our kids and ourselves to try something new, to use different vocabulary, or to be motivated to learn to read a book.

While such is true for children, the same also holds true in regards to older content. Offer information that educates and people are more likely to make smarter decisions that will behoove themselves and society.

So, what would the landscape look like without PBS?

At the end of the day, children’s television producers at PBS go through a rigorous amount of vetting to ensure that their program is going to positively effect children. If it is a Ready to Learn property, producers sit in front of a board at the Department of Education, every year, and prove why the content works. We report on:

We have strong advisory boards of the best teachers, educators and researches who all weigh in on our shows. In addition to this, the PBS Kids Executives also ensures that everything they air, meets their high standards as well. If we didn’t have PBS, show content would most likely veer more towards the side of entertainment than education.

As a preschooler, I learned through Mister Rogers that “there is only one I in the whole world” and that people like me “Just the way I am”.  I grew up inspired by PBS to bring learning, respect & a voice to kids everywhere.  If TV is a window into the world, then a world without PBS is one that I worry about.

Angela Santomero is the Lead Creator, Executive Producer and Head Writer for Nick Jr.’s landmark preschool show Blue’s Clues. Malcolm Gladwell referred to it as “One of the stickiest TV shows EVER made” in his book, The Tipping Point. Her ability to integrate education, entertainment & active participation helped make Blue’s Clues a breakthrough program. Currently, Angela is the Creator, Executive Producer & Head Writer of the Emmy-nominated and #1 ranked preschool show, Super Why!, which helps build literacy skills through fractured fairytales & interactive games. She recently unveiled her latest, (the Mister Rogers’ spin off) Daniel Tiger’s Neighborhood this week. She presently hosts PBS’ The Parent Show at PBSparents.org.

This original post was written for Bonbon Break Media, LLC by Angela Santomero