Playroom Sedimentology by Science Of Parenthood 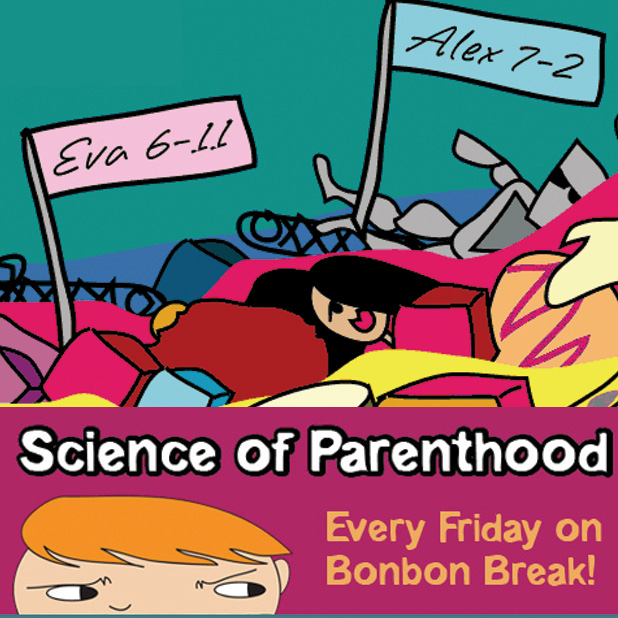 Get this design on a mug!