Coming Out As a Football Fan 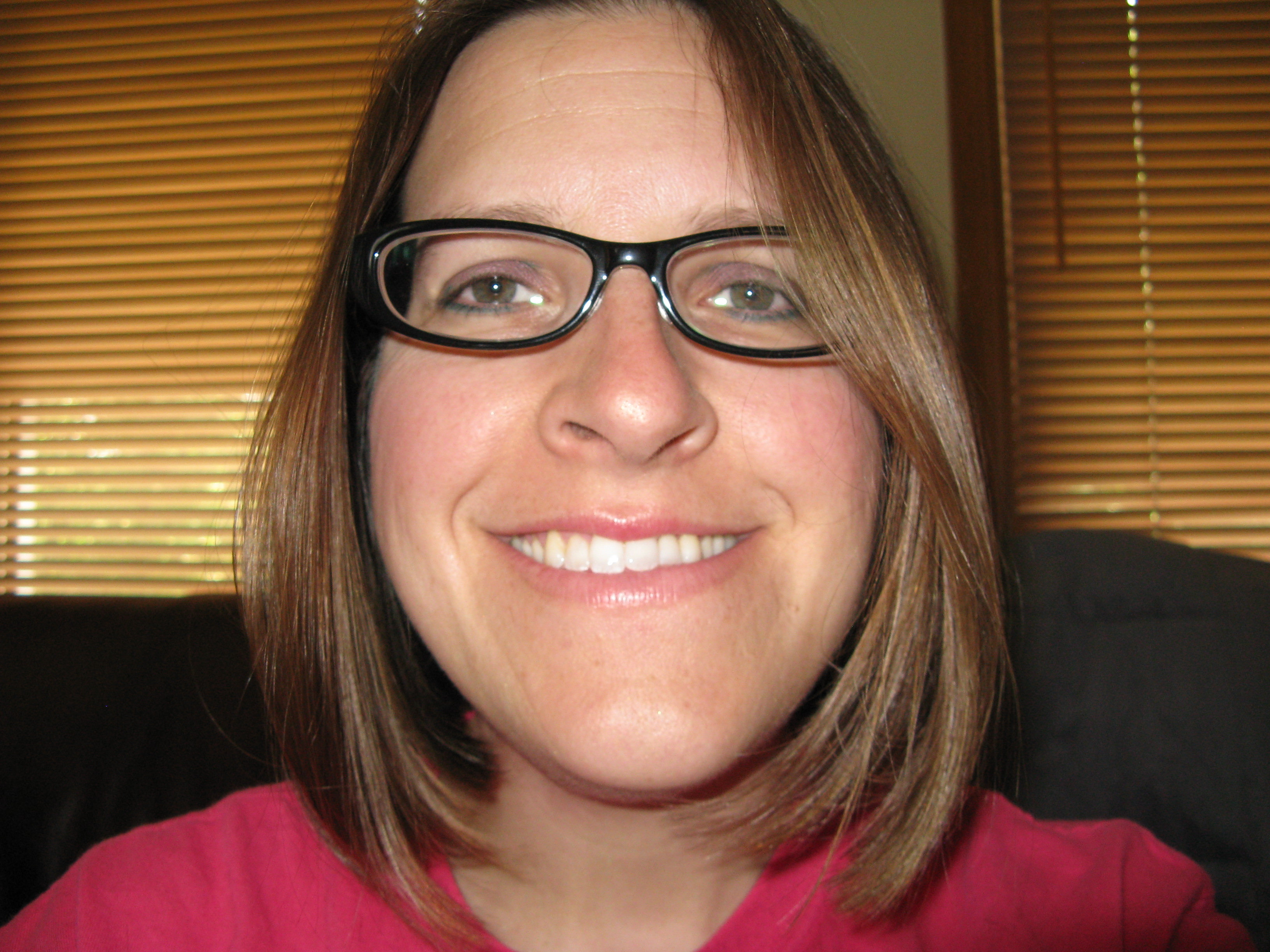 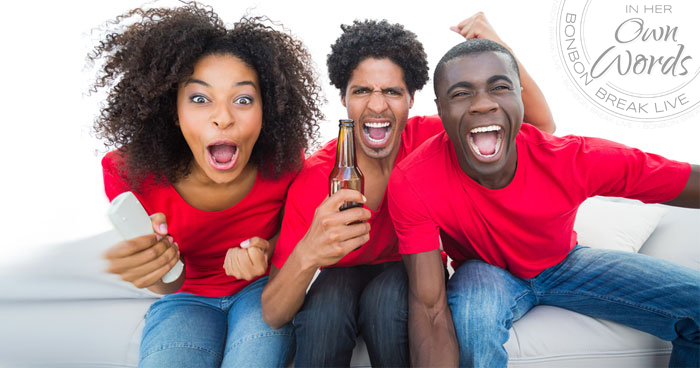 Come Sunday, you’ll find me watching THE Football Game of the Year. Who cares? Won’t everyone watch for the epic commercials and Katy Perry sashaying across the stage? But once upon a time, I hated football and disdained anyone who wasted time on it. One year, it even “ruined” my birthday!

Recently, during my daughter’s cheer competition, I caught myself watching the Eagles/Packers game on my phone. Before you erupt into bad parenting accusations, please note that the competition hadn’t yet begun, but the game had. As I furtively glanced up to make sure no one saw me, or my screen, I realized it was time to live out loud as a football fan.

If you knew me even 5 years ago, you’d be shocked that I now enjoy, even care, about football. I watch it more than once a week, NFL and collegiate teams alike, and cheer or jeer what’s going on on the field. “I just want to check the score,” I say as I flip to some sports network.

And it’s not because the players have nice butts or are celebrities. Yes, I drool over Tom Brady, but it’s not even the eye candy aspect.   It’s football – the game, the fanfare, the excitement! Although I would never profess to understand every call made (at least publicly) and/or be able to explain what just happened in full, coherent detail, I relish it.

My unsuspecting relationship with football began when my parents discovered I was due on Super Sunday 1972. Dubbed Super Sanok, I missed the big day, but the game still shadows my birth story. This also foreshadowed my “ruined” 1995 birthday, where I, an unemployed, lonely recent college graduate, spent hours in ShopRite behind rowdy football fans, just so my mom could buy a brownie mix to make for my birthday.

A New Jersey native, my father watched the Giants in his easy chair, can of beer and half-smoked cigarette in hand. Maybe he favored them due to geography; just like my home now is decidedly where the Eagles landed. Even after he died, my mom would leave the game on as comforting background noise with the sports commentary and crowd roaring.

I ignored football, and set my attention on dolls and clothes.  Picked last in gym and yelled at when I couldn’t spike a volleyball, I was a terrible athlete, raised by a mom who was perfect for the girly-girl I was. Thanks to a lack of athleticism formed by stereotypical gender notions, my interest stayed nonexistent.

Listen to MB Sanok read this on STITCHER – LIBSYN – iTunes

As a teenager, I avoided sports and cut class during pep rallies. The first football game I attended was to see my sister perform in color guard. Otherwise, I never or almost never went to games. I sort of attended a Rutgers game – in the alcohol-fueled night of tailgating I’m not really sure.

My love for football developed when my husband and I realized we were rearing a rambunctious, aggressive boy who was in a perpetual state of running, jumping, pushing, shoving, and wrestling. Our son resembled a puppy that needed to run and play more than to sit and heel. I ran him around daily – he craved exercise, and it calmed and soothed his wild spirit.

Signing him up for football was a no-brainer. The coaches, familiar to us from wrestling, were tough, demanding, LOUD, but ultimately fair. He suited up almost daily for practices, running the field’s perimeter, performing drills, learning plays, and finished up, tired, sweaty but exhilarated by the endorphins coursing through him.

When I’d say, “We have football practice,” I felt like I’d eaten peanut butter and was speaking under water. Who would be staring back if I looked in the mirror?

Through attending games and listening to other parents, I learned about first downs, holding and why a call was good or bad. It was such a blast to be dressed in team colors, watching games, and cheering for our kids!

One time, when I regretfully wasn’t there, my son made a touchdown. Another parent described how he kept glancing behind him while he ran, beaming with pride. Although it was a blip on the football radar, it stood out as a shining moment once his jersey was stored away in the attic for good.

He no longer plays but can accurately explain what just happened in a game if I leave the room; watching football is one of our favorite things to do together. We watched Auburn swipe the ball from Alabama, scoring a last-minute winning touchdown, and we witnessed the beauty of the Giants’ Odell Beckham, Jr., effortlessly catching the ball one-handed. Together, we shake our fists at lousy calls and losses.

Relief comes from knowing and accepting who you are and what you like. I never thought I’d feel fulfilled watching football. Why did I wait so long and work against something that was inside me? Sometimes, in coming out, there are fits and starts, good and bad calls, losses and wins. I made some fumbles along the way, but I’m a football fan. I’ve caught the game, and I’m not going to let go.

This post was written by MaryBeth Sanok exclusively for BonBon Break Media, LLC.

M.B. Sanok is a freelance writer and stay-at-home mom living with her family in Southern New Jersey. She is a contributing writer for Jersey Moms Blog and Virtua for Women and her work has also appeared in South Jersey MOM magazine, MetroKids, MomSpeak, BlogHer, Bonbon Break, Moms Who Write and Blog and the Original Bunker Punks. In her spare time, she volunteers for the International MOMS Club, a non-profit support group for stay-at-home moms. Her personal blog is Maple Brown Sugar.
Next Article