A Village of One 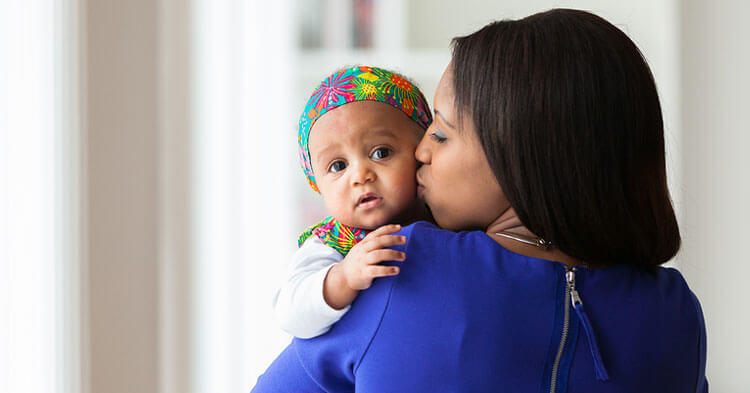 When I was pregnant, I was constantly surrounded by people. People asked me if I needed or wanted anything. Was I hungry or thirsty or tired? Did I need a massage? A pillow perhaps? Maybe a foot rub? When you’re pregnant, people dote on you. They comment on how beautiful you are, how you’re “glowing.” They want to buy you lunch. Throw you parties. Feel your belly.

It’s misleading, all of those people. You don’t really need them when you’re pregnant; when you’re pregnant, it’s still just you. When you really need them is when you’re not pregnant anymore—when “just you” becomes two. That’s just when miraculously and without warning, all those people disappear. Sure, they come to visit a few weeks after the baby is born. But now when they visit they’re not doting on you anymore; they’re doting on the beautiful baby in your lap. No one is asking if you need anything. No one has noticed that you haven’t showered in 3 days and asks if you need a break. For the first time, the answer to these questions is a resounding “YES!” but all of a sudden, no one is asking.

Before I had my son, I just thought post-partum involved feeling sad that you’re no longer pregnant. I was partially right: When I had the post-partum blues, I was indeed sad about not being pregnant anymore. But I wasn’t sad that I was no longer carrying an 8lb baby along with a 20lb placenta and whatever else was still attached to my torso. I was sad because all of a sudden I was home all alone, with no one to help me, and no one to say the words that I needed to hear so badly—that it would get easier.

For me, and I suspect that for many other women, being alone played a big role in the post-partum blues. Consistent with what I was feeling, studies have shown that the amount of social support you have—the number of people you have in your life that you can turn to for support—is related to whether you will experience depressed-like symptoms. Similarly, the quality of your marital relationship predicts whether you’re likely to experience post-partum depression. This is especially true for first-time mothers. Further, there is research showing that mothers expect to get help after having a baby, which might make being alone even harder to swallow.

The old saying about raising children is that “it takes a village.” But, we usually don’t get one, and the question is whether being alone might make the work of parenting very difficult on new moms. Some researchers and primatologists have suggested that the optimal way of raising children is with a surrounding system of caregivers that also provide children—and most importantly, mothers—with love and support. This type of system has been termed alloparenting, and refers to situations where individuals besides biological parents play a role in child rearing. Unfortunately, most of us don’t get to experience alloparenting. In fact, many new mothers stay home alone with their newborns, facing the transition to parenthood as a village of one.

So what should we do if we get the post-partum blues? We already know that having a support system helps decrease the risk of post-partum, so one thing that new moms can do is seek out local parenting groups or schedule visitors for the first few weeks post-birth to help alleviate the stress. New moms should also be aware of the symptoms of post-partum depression in case they do need professional help to get better. Between depression and the post-partum blues, 90% of new mothers go through one or the other. That means that none of us is really alone, and if we looked for it, help might not be so hard to find.

READ MORE FROM THE BABY SCIENTIST ON BONBON BREAK 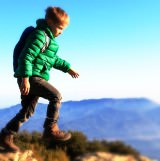 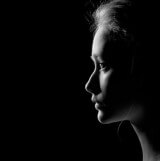 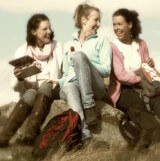