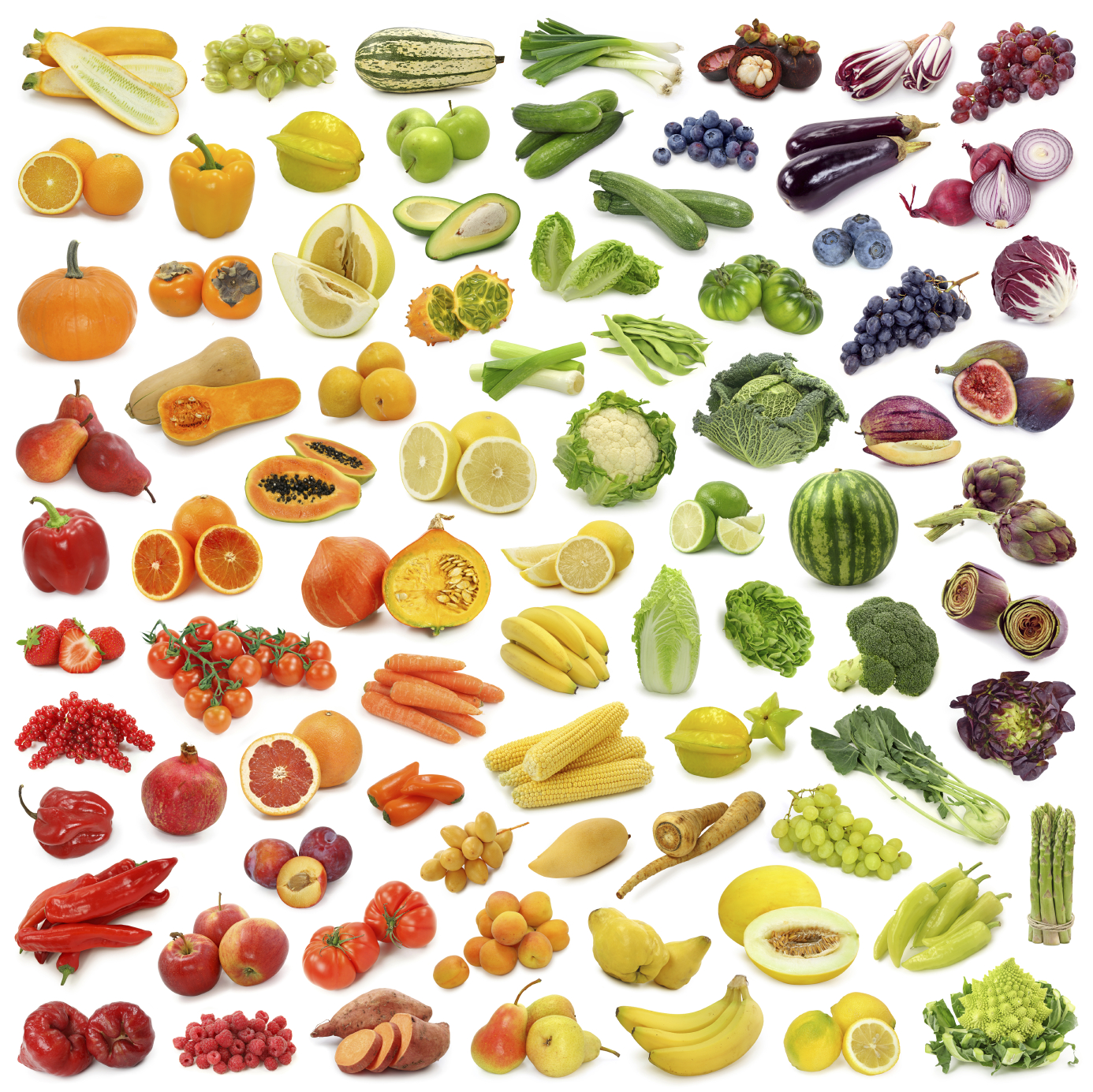 Today my heart broke a little as I read that President Obama signed H.R. 933, a bill, that it is said, had a portion written with assistance from Monsanto.

Why the heart break? The signing of this bill prevents the federal courts from interfering in the growing, planting or distribution of genetically modified seeds. No matter what health issues may arise concerning GMOs in the future. Just like that.

James Brumley, a reporter for Investor Place, explains it is now that biotech companies are allowed to bypass judicial scrutiny. Up until it was signed, he writes, “the USDA [US Department of Agriculture] oversaw and approved (or denied) the testing of genetically modified seeds, while the federal courts retained the authority to halt the testing or sale of these plants if it felt that public health was being jeopardized. With HR 933 now a law, however, the court system no longer has the right to step in and protect the consumer.”

The upside? It is only in effect for the next six months. You see, H.R. 933’s focus was the funding of our government’s operations. The “Monsanto Protection Plan” was buried within, 75 pages in to be exact. Were all members of Congress aware of what they were passing? Shouldn’t we expect that all members read each page? If so, though, does that mean that not one member found issue with the essential removal of a consumer’s right to know what one is ingesting?

While a dangerous precedent has been set, and while the GMO seeds can be planted (and then harvested later) without legal intervention, it is only ok’d for six months. My three major concerns?

1) While there are huge unknowns about whether or not GMOs are dangerous, the fact is that there ARE unknowns and this doesn’t give consumers or our legal system any leverage against them, if needed. The passing of this bill will not allow action to be taken if negative effects are discovered.

2) For the US to give a single corporation so much control over our global food supply without any legal guardrails is down right terrifying. Peter Whorisky stated in the Washington Post, “Today, the vast majority of the nation’s two primary crops grow from seeds genetically altered according to Monsanto company patents. Ninety-three percent of soybeans. Eighty percent of corn.” And the third…

3) Simply stated: Biotech corporations are now above the law and federal guidelines.

What can we do to insure this doesn’t happen again in six months?

ABOUT VAL: As the Editor-in-chief of BonBon Break, Val loves finding great content to share with their readers.

A former middle school science/math/tech teacher, she put her career on hold to be at home with her son and daughter on an island in the Pacific Northwest.

When Val breaks away from her keyboard, she enjoys gardening, cooking, hiking, camping, photography, tidepooling, sailing and potlucks. She gets a kick out of combing the web for recipes and making them gluten free so she can share meals with her husband, family and friends. She is a tech-gadget geek who is poked fun at, but it doesn’t bother her a bit. Combining her love of photography, tech and graphics to create new, fun content for her sites quenches her “thirst” for integrated technology. Read more from Val on BonBon Break.