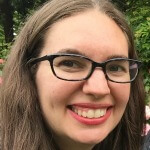 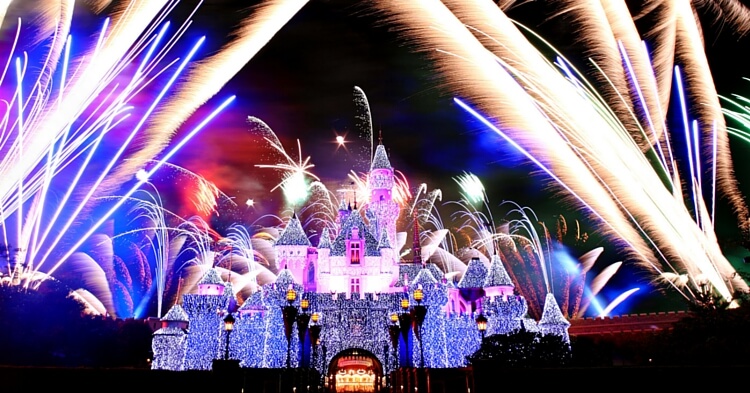 Please note: The author and her family explored the parks for free and received many discounts during this trip to Disneyland, courtesy of her friend who’s an employee there.

The awesome part about bringing a toddler to Disneyland is that they are free all the way until the age of three. That means they enter the parks for free and eat for free. Disneyland has typical children’s meals (pizza, nuggets, etc) as well as healthy options (grilled chicken, veggies, etc). And you can get milk almost anywhere you go (which made our 2-year-old very thrilled!)

Before our trip, many people told us to wait until Owen was at least five. I’m glad we went ahead anyway because we would have missed out on being able to take our time and do Disneyland at a toddler pace, complete with schedule down time, i.e. nap time. Our trip was surprisingly low-stress and a lot of fun.

Tips for lowering stress with a toddler at Disneyland:

Let’s get on to how to plan your day. Here’s what our itinerary looked like:

We had such a fun time that we are already trying to figure out when we can go back!

Marcie is a Seattle-area stay-at-home mom to her 2-year-old son Owen and is currently pregnant with her second baby. They love travelling with their toddler (locally and internationally) and take advantage of the amazing events and classes offered around town. They like to be out and about!
Next Article